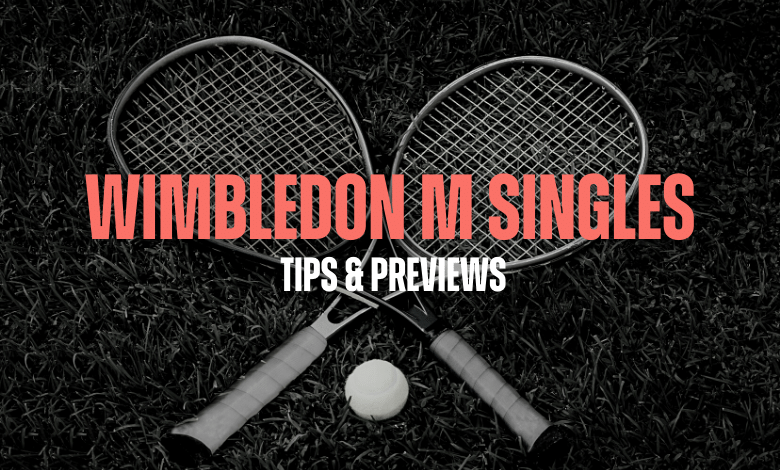 What a comeback it has been for Novak Djokovic as he prepares for yet another Wimbledon semi-final, this time, against local hope Cameron Norrie.

Djokovic was in a holding pattern throughout most of 2022 due to his vaccination status, but his return to the courts has been building towards a big performance at one his favourite tournaments.

The 20-time grand-slam champion will have to contend with the crowd which will be firmly in the camp of the Brit in Norrie.

Both players showed strong form to progress through to the semis with both producing come-from-behind five-set wins.

Norrie is no slouch and his grit alongside his heart will take him a long way in this game as we saw it do so in his victory against David Goffin.

But you could never be silly enough to back against ‘The Djoker’ on the grass courts.

Star Italian prospect Jannik Sinner took him all the way  in the quarter finals, but Djokovic being Djokovic just found a way – as he almost always does.

Expect Djokovic to sound out the crowd early in this match and take control from the onset.

His defensive qualities will be too strong for Norrie to find consistent enough winners.

The pair have only ever played each other once and it was Djokovic who belted Norrie 6-2, 6-1 on the hard court of the Nitto ATP Finals in Turin.

Will be very surprised if the six-time Wimbledon champion drops a set in this one.