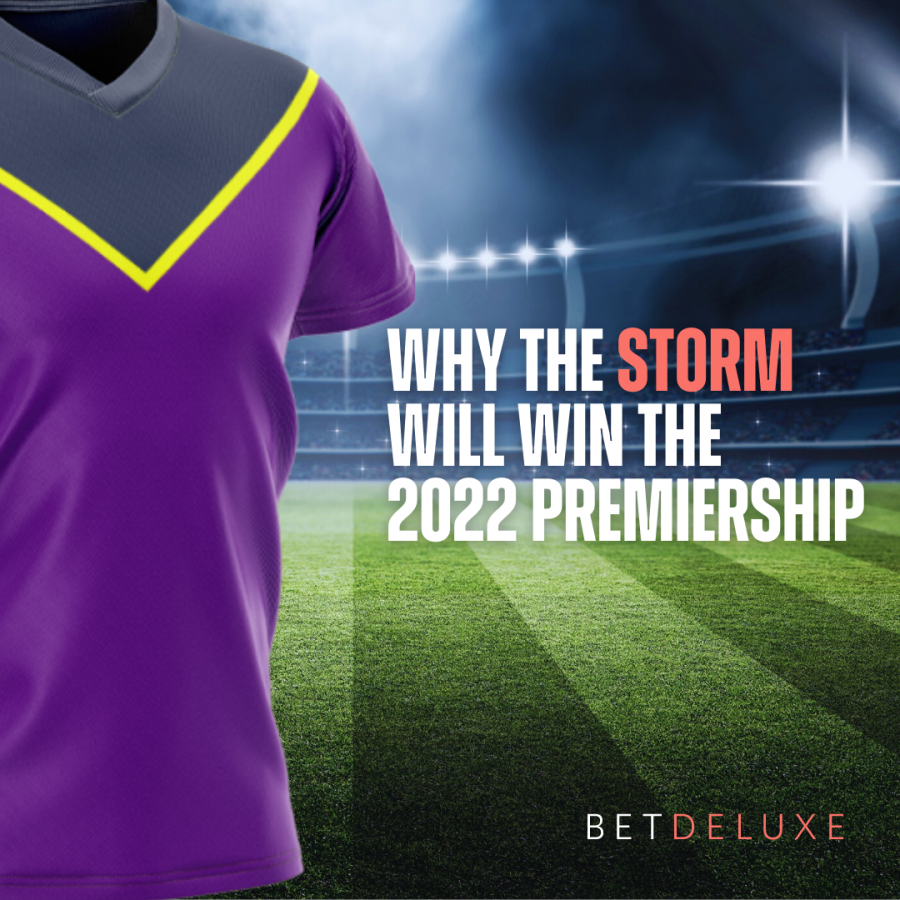 Write the Melbourne Storm off at your own peril.

Every time we put a line through its name as a premiership contender and suggest the Craig Bellamy era could very well be over, we get a Storm team good enough to win the premiership.

Absolutely nothing has changed heading into the 2022 season.

Losing Josh Addo-Carr and gun youngster Nico Hynes is not ideal, but what we have come learn about Bellamy and his troopers is that they never lie down when the going gets tough.

Even in the grand final of 2021, the Storm tried their guts out and covered every blade of grass, however, Penrith was just impenetrable and deserved winners.

The loss would have stung Bellamy big time and that usually spells trouble for the competition in the next season.

Ryan Papenhuyzen will surely return to his best form, which has him listed as one of the best players in the game.

A horrific concussion cut short his 2021 season, but there is plenty of hope he will recoup the form of old and guide the Storm to another finals berth.

He, alongside a host of others, have ensured the Melbourne Storm core remains intact heading into season 2022.

Jahrome Hughes has proven his worth as one of the most reliable and toughest players in the competition, while Cameron Munster looks much leaner in the pre-season shots we have seen and seems to have sorted a few off-field issues he was having over the off season.

In a big coup for the Storm this off season, the signing of star 20-year-old winger Xavier Coates is sure to set up the Storm for a premiership tilt this season and well beyond 2022.

Out of the 25 rounds last season, he managed to feature in 17 matches and scored 11 tries.

With natural development, his performances at the top level will only elevate as he becomes accustom to dealing with the big bumps and bruises.

Bellamy’s endorsement of this new youngster in the purple guernsey could not have been any higher coming into the new season.

“I’ve met him a couple of times and sat down and had a chat with him,” Bellamy told NRL.com.

“I don’t think I’ve ever met a player I’ve been more impressed with in that situation.

“He’s so humble, down to earth but honest at the same time. After I first spoke to him I thought: this guy’s ideal for us.”

Bellamy is still the best coach in the league and his eye for premiership-winning talent has not wavered one bit.

The champion coach has been able to tactically manipulate and adapt his style to changing circumstances for years, which is what separates him from the rest.

Melbourne averaged the most amount of tries per game last season having scored 5.8 tries per game and showed great care with the ball in hand for the majority.

The Storm only conceded 7.7 handling errors in 2021, which was ranked 14th on the list and they rank the same spot for direct errors, highlighting how much they care with ball-in-hand.

Highly doubt the Storm will take a backwards step this season.

Bellamy knows how to find a way to go one better and we will be entrusting his philosophy heading into 2022.