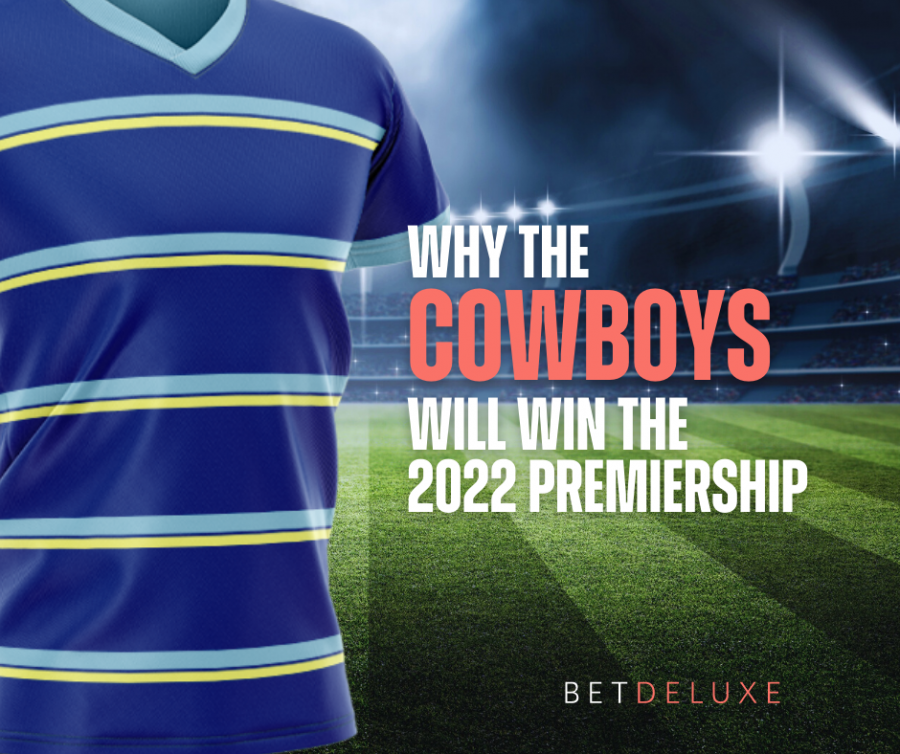 The fire in the belly burns deep for North Queensland this year.

Coach Todd Payten represented a symbolic shift for the Cowboys after his press conference in the 24-8 loss to Sydney.

Payten slammed the NRL and the referees, so, on the periphery, there seems to be a real ‘us versus them’ attitude bestowed upon this playing group in 2022.

On the field, the Cowboys have improved in important facets of the game.

North Queensland ranks fourth for set completion, highlighting their ability to control the ball and gain territory from the back half.

Payten’s men rank second in supports, which is a clear sign that this team is adopting a more selfless team-first frame of mind, which is part of any successful NRL premiership tilt.

Their post-contact metres have also sky-rocketed on 2021 with only the Panthers bettering them in this area through the first four rounds.

North Queensland has also run the ball for meterage which ranks it third in the competition.

There is a lot to like about what the Cowboys have dished up so far.

Individually speaking, Valentine Holmes has proven a pivotal force for the Cowboys.

He has scored 28 points for the season to date and has led the charge.

Jeremiah Nani ranks equal third for tries scored and he will be a dangerous threat for any defence.

Discipline will be the key moving forward, as Payten did concede his men gave away some silly penalties against the Roosters, which cost them dearly.