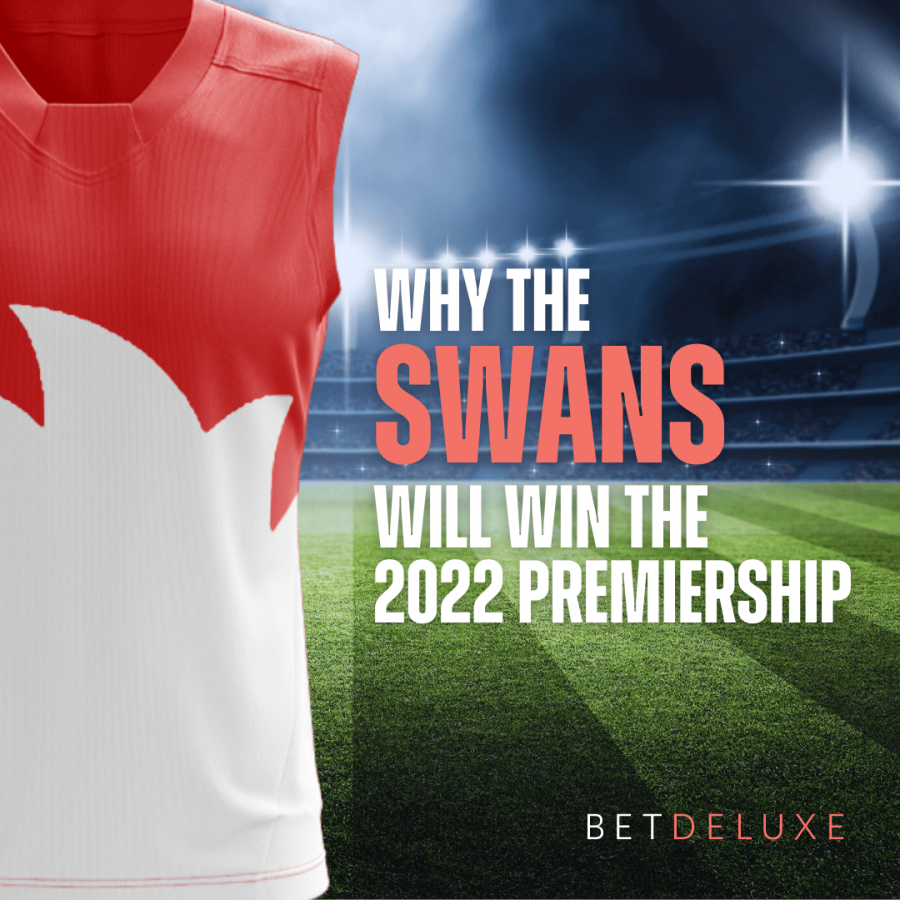 The Bloods culture everyone talks about.

It was on display in Round 1 of 2022 as Sydney scooted away to a strong 20-point victory over arch-rival Great Western Sydney.

The Swans have effectively rebuilt in two years.

After missing out on final in 2019 and 2020, Sydney catapulted back up into the top eight last season, only to beaten by the Giants in Tasmania.

With such a young team, the experience gained from that loss would have been invaluable.

The Swans boast one of the youngest playing lists in the competition with an average age of 24.7 years.

What makes this rise back towards the top of the AFL ladder even more impressive is the youngsters having a huge influence on results combined with the experienced heads.

Errol Gulden kicked off where he started in 2021 with a strong performance against the Giants last weekend and, at only 19 years of age, he is going to better as the season progresses.

Florent is the one who many have put a question mark over, but his three goals and 20 disposals in Round 1 told us he might be ready to make the next step an A-grade midfielder in the AFL.

Then you have the elder statesmen.

Luke Parker would have to be one of the most criminally underrated midfielders in the league.

He has to do inhumane things in the heart of midfield for the Swans.

Throwing his body on the line game after game to protect the kids coming through the ranks.

Now that he has the support and load taken off his shoulders, Parker can have a bigger impact for longer.

His five goals to go with 21 disposals told the AFL world he is not to be messed with in 2022.

The Swans midfield looked dangerous in Round 1.

Some key metrics to take out of their win were clearance numbers.

Sydney ranked equal first for stoppage clearances and ranked second for total clearances, which is such an integral part of gaining territory, field position and this opportunities going inside forward 50.

Buddy Franklin also had his first uninterrupted pre-season in a long time and, provided he stays fit, will land his 1000th goal this season.

Buddy was well held by Phil Davis in Round 1, but Davis has had his measure for a while now.

A big body of work through the end of 2021 and into 2022 should have Franklin rekindling some of that old form which made Sydney a premiership threat prior to the mini rebuild through 2019 and 2020.

Goal efficiency is something the Swans looked to really ramp up and based on what we saw in Round 1, they are going to make the most of their opportunities in 2022.

The Swans ranked number one for goal efficiency in Round 1.

Down the other end of the field, Dane Rampe leads his troops in defence.

John Longmire’s squads have always had a strong defensive ethic and this year will be no exception to the rule.

Sydney showed its ability to clamp down when thing were not going there way on the weekend.

After conceding ten goals to half time, Longmire and his chargers let through only three goals and piled on eight themselves.

Based off what we saw in the back end of 2021 combined with thee early form of 2022, it is an exciting time to be donning the red and white.