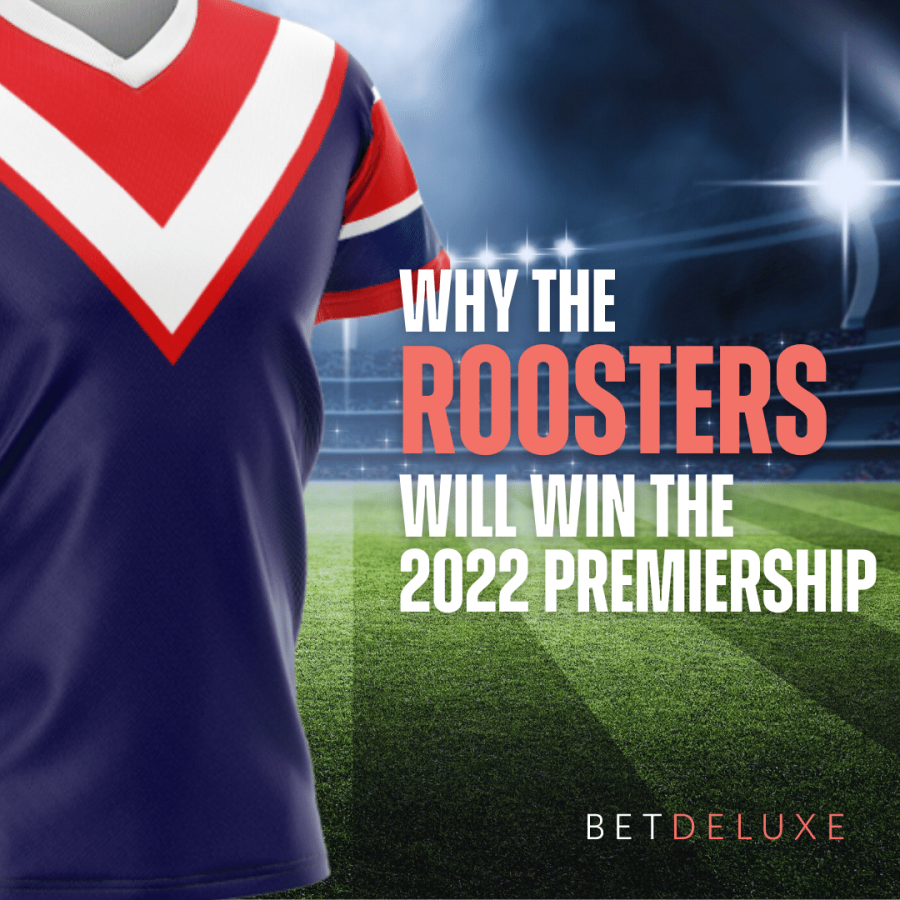 The season of 2021 was full of injuries, but the Sydney Roosters toughed it out to make finals.

With a healthy list, there is every chance the Roosters can find it within themselves to repeat the feats of their premiership success in 2018 & 2019.

Injuries basically destroyed the premiership hopes of Sydney in 2021, but it looks as though the luckless run might change in 2022.

The Roosters did a brilliant job to make it into the second week of finals last season and coach Trent Robinson has been rewarded with a five-year contract extension.

Fullback and captain James Tedesco is going to be an integral part of this Sydney Roosters push for another premiership.

He toiled away brilliantly last season and tried his guts out in the face of adversity week in and week out despite the massive injury toll.

MIssing Luke Keary to an ACL injury was a massive blow and, even though he has had a setback during the pre-season, with an ankle injury requiring surgery to remove a bone spur, he is no doubt to play the start of the season.

Lindsay Collins returning from a knee injury in the forward pack is going to be a massive addition to the Roosters as well.

But despite all these injury returns for the Roosters, Robinson has wasted no time in bolstering his squad for the upcoming season.

Paul Momirovski was nabbed from West Tigers to bolster the middle, while Connor Watson was acquired from Newcastle.

Kevin Naiqama will also don the Tricolours this season and is a very handy pick-up.

It means that the Roosters’ hookers and halfbacks can play in their natural positions and will not have to play in the centres.

Sydney, for all their injuries last season, still ranked highly in key areas of the game.

They ranked top four for average linebreaks in 2021, but that number is expected to shoot up this season and will be a integral part of the Roosters creating try-scoring opportunities and gaining territory.

The ability of their centres and play makers to use the ball is going to be critical as well.

Sydney ranked in the top four for tries and try assists last season.

It was the set completion plays that hurt the Roosters in 2021 as they ranked last in that facet of the game.

If the Roosters can clean this side of their game up and continue to push opposition defence in their back own back half, it will go a long way to making that coveted top-four heading into the finals.

The odds for Tricolor ribbons to be donned around the Provan-Summons Trophy come the end of 2022 look juicy and are definitely worth a wager.

The post Why Sydney will win the 2022 NRL Premiership first appeared on BetDeluxe Tips.