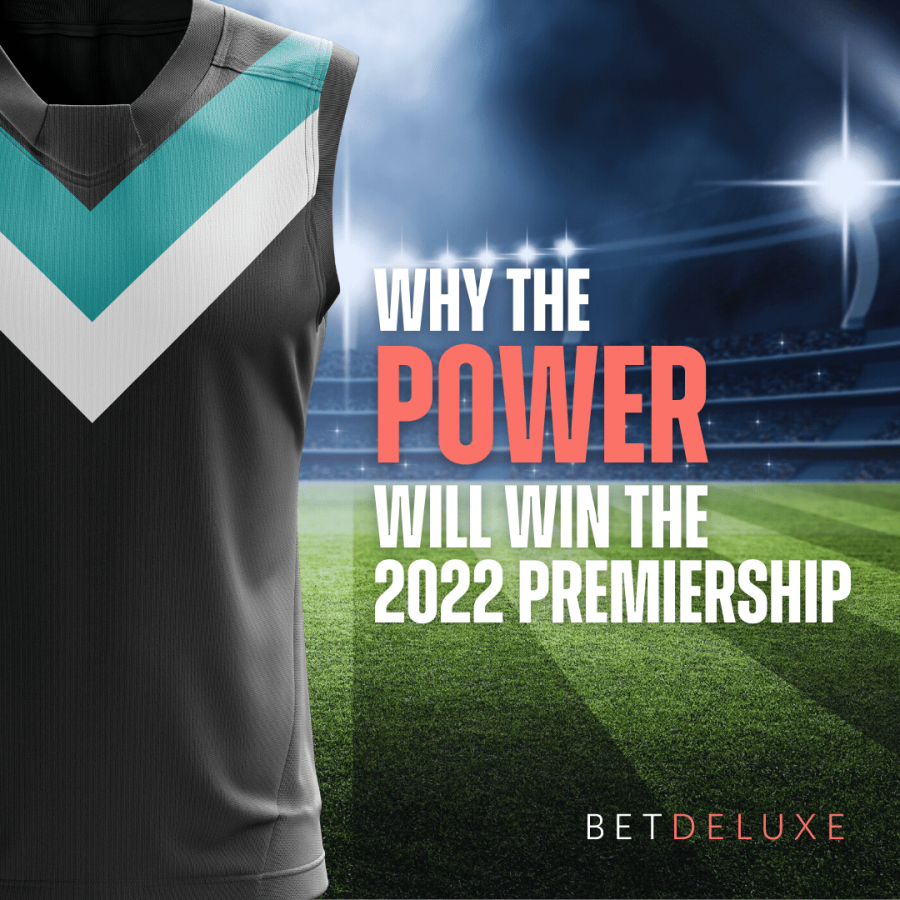 In 2020, everything looked set for Port Adelaide to storm into the grand final.

A preliminary final, at home, in front at three-quarter-time and against a Richmond team who had to do it the hard way after losing its qualifying final.

Enter 2021, it all looked poised for Port Adelaide to go one better after the agony of 2020.

Facing a Western Bulldogs team which had taken a scenic route of Australia to get to this preliminary final.

Romped to the tune of 71 points by a rampaging Bulldogs and left embarrassed in front of its own fans.

Port Adelaide have been a finals team under the guidance of Ken Hinkley for over nine years.

Taking that next step towards the holy grail is what eludes this Port Adelaide outfit.

You could argue it is one of, if not, the most talented team in the AFL.

A forward line boasting Charlie Dixon, Conor Rozee and Orazio Fantasia is a danger for any defence in the AFL.

The missing link for the Power is Mitch Georgiades.

As a key-position forward, his marking ability and goal sense is second-to-none, but injury plagued his season last year and he was sorely missed.

From a midfield and ball-winning perspective, Port Adelaide bat as deep as anyone.

The Power averaged the most disposals of any team in the league last season.

What it needs to focus on coming into this season is clearances numbers and gaining territory to allow its forward half to go to work and lock the ball inside forward 50.

The Power only rank 11th in the league for centre clearances, but do rank top six for average tackles inside forward 50.

Those two areas are easy fixes with the right personnel around the stoppages.

Setting up the play from the back-half is also an integral part to becoming a premiership-winning team.

Allir Allir is arguably the best intercept defender in the AFL and his aerial ability is key to how Port approach each passage of play.

Alongside Tom Jonas and a strong defensive system, Port has all the makings to overcome the soul-sucking endings to the last two seasons.

It’s been two bittersweet years for the Magpies of Alberton, but the days of disappointment will end, break open the jail bars, the Power will be premiers in 2022.