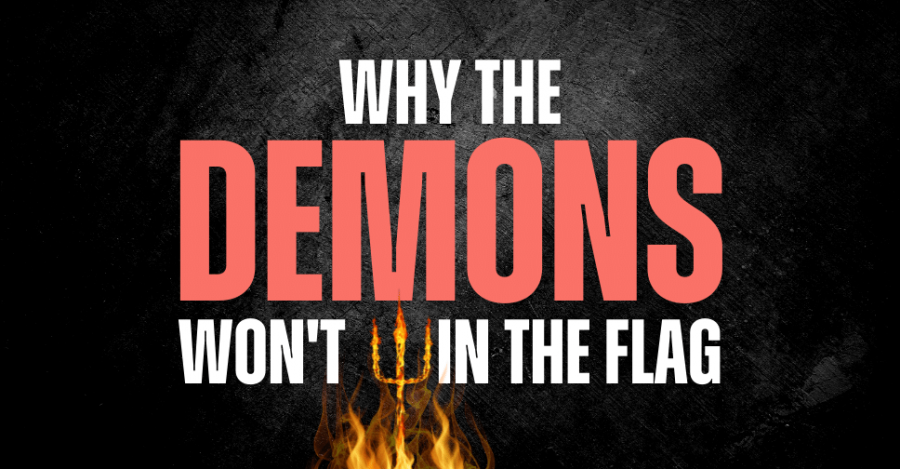 The fight & the form

Melbourne is a shadow of the team which belted Western Bulldogs in the 2021 Grand Final by 74 points.

The fight between Steven May and Jake Melksham at upper-class restaurant Entrecote’ is a chasm to what is happening inside the club.

Disjointed, failure to connect and an unwillingness to be selfless.

According to Champion Data, the Demons are the 17th ranked side for ‘pressure’ in the league, with only the horrific Essendon Bombers sitting one spot below them.

Having missed May for the last three games and Tom McDonald being ruled out for the season, the AFL world has seen how vulnerable this Demons team is when injuries hit.

Losses to Fremantle, Sydney without Buddy Franklin and Collingwood have compounded a poor month for the reigning premier.

It is not exactly the losing itself, which is a big warning sign; it is more the way Melbourne has gone about it without key personnel.

The forward line is not functioning as well without McDonald offering his crafty nous around the goal and forward 50.

In 32 games with McDonald since 2021, the Demons have scored just over 91 points per game.

In the six games without McDonald, the Demons have only scored just a tick over 70 points.

Different avenues to goal are going to be needed.

Ben Brown is in all sorts and looks to be carrying a knee niggle, Kysaiah Pickett seems lost, and Bailey Fritsch is not getting the service he needs to bang home goals.

Max Gawn was battered and bruised in the 26-point loss to Collingwood in Round 13 and will miss over a month with the dreaded syndesmosis injury.

The Demons’ hopes of a flag are almost cooked if he is seriously hurt and affected.

They rely so heavily on their captain.

Gawn’s ability to feed the midfield with first use, be an outlet up the line when the defence is under pressure on transition, take a big pack mark at either end of the ground, and, in general, his spirit-lifting plays for this the team are undeniable.

The premiership race is heating up, and the gap between Melbourne and the rest has been whittled away.

Simon Goodwin even admitted the absence of May would have made no difference to the Demons over the last month.

Goodwin said the result ‘wouldn’t have changed’ when speaking post-game after the Pies loss.

Trying to regain, what Goodwin referred to as his team’s ‘method,’ is harder to do when big names are sore and out of form.

Oliver’s twist needs to be matched

Clayton Oliver is almost the only bloke holding this team together.

His numbers this season have been incredible.

Oliver is averaging a career-high 34.5 disposals per game and a career-high 7.9 clearances per game; his kicking efficiency is slightly up from last season.

The problem for Melbourne is those underneath him have not hit the heights over the last month of football.

Christian Petracca is probably running on about six cylinders, but we all know he is, at the very minimum, a V8-type operator.

Delving deeper into the numbers from a team perspective paints a grim image at the moment.

Melbourne ranks 15th for total clearances and 13th for centre clearances, which tells us its midfield needs to lift.

Back to basics as the rest gain ground

Selflessness is something that needs to also come back to this Demons team.

The Demons rank 16th in one-percenters, with only Essendon and North Melbourne averaging worse numbers.

Efficiency going forward of centre and making the most of scores from turnovers is also an area Goodwin pointed out in his post-game address to media in Round 13.

The Demons currently rank 15th for goals per inside 50 (goal efficiency).

Goodwin and co will need to find something to drastically shift the wave of winning momentum back in their favour.

Fremantle, Brisbane and Carlton look the biggest threat to their crown at the moment.

All three of those teams are beginning to look healthy and play strong enough brands of football to challenge for the top gong.