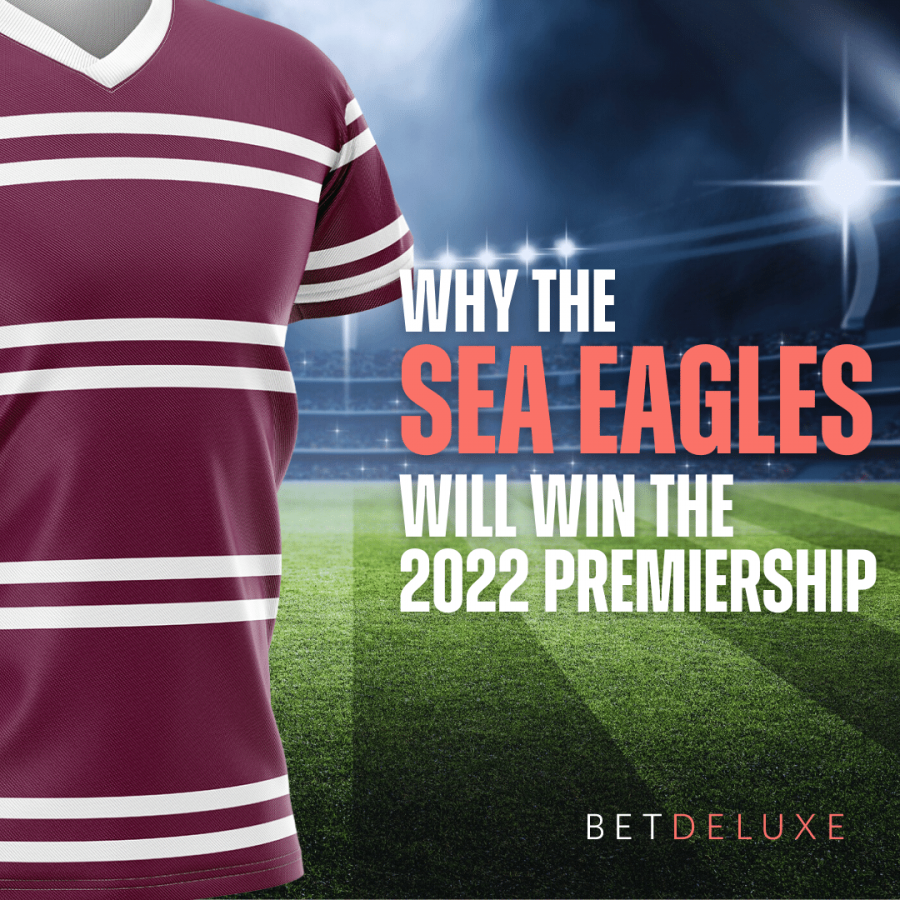 It was the comeback story of 2021 when Manly effectively went from spoon bound to premiership contention in the snap of fingers.

Recent history has seen the Sea Eagles fail to make back-to-back finals since the 2014, but this time it feels different.

After a 2021 season which left Manly wanting more than a preliminary final loss, the flame will surely burn ever so brightly on its premiership credentials this season.

All headlines and tabloids will be running with Tom Trbojveic as the main lead and rightfully so.

The man dubbed ‘Turbo Tom’ won the Dally M award last season after being adjudged the best player in the league.

Turbo Tom is one the best fullbacks the NRL has ever seen.

What makes his performances even greater in 2021, was the ability to do it off a serious hamstring injury which troubled him.

With a massive pre-season under his belt and hitting the season without being hampered, it will only bolster the premiership chances for Manly.

The talent of star halfback Daly Cherry-Evans cannot be expelled either.

Even though he is getting into his mid-30s, his experience and nous with the ball is not to be underestimated.

The emergence and star form of scoring machine Rueben Garrick gives Manly another threat outside of Trbojevic.

We know exactly what we are going to get from Trbojveic, Garrick and Cherry-Evans on a weekly basis, but it is the development of youngsters Taniela Paseka and Haumole Olakau’atu that can turn this team into a premiership-winning outfit.

If those two forwards can get the post-contact meterage for the Sea Eagles up to the reasonable figure, it will go a long way in the finals.

Manly was last in post-contact meterage last season and need to work on gaining those extra few yards of territory in each game, which makes the difference at the pointy end of a brutal season.

You can never rule out Manly with Turbo Tom, Garrick and Cherry-Evans leading the way.

Keep your eyes in the sky, or sea, first Sunday of October, it’s time for the Sea Eagles to soar!