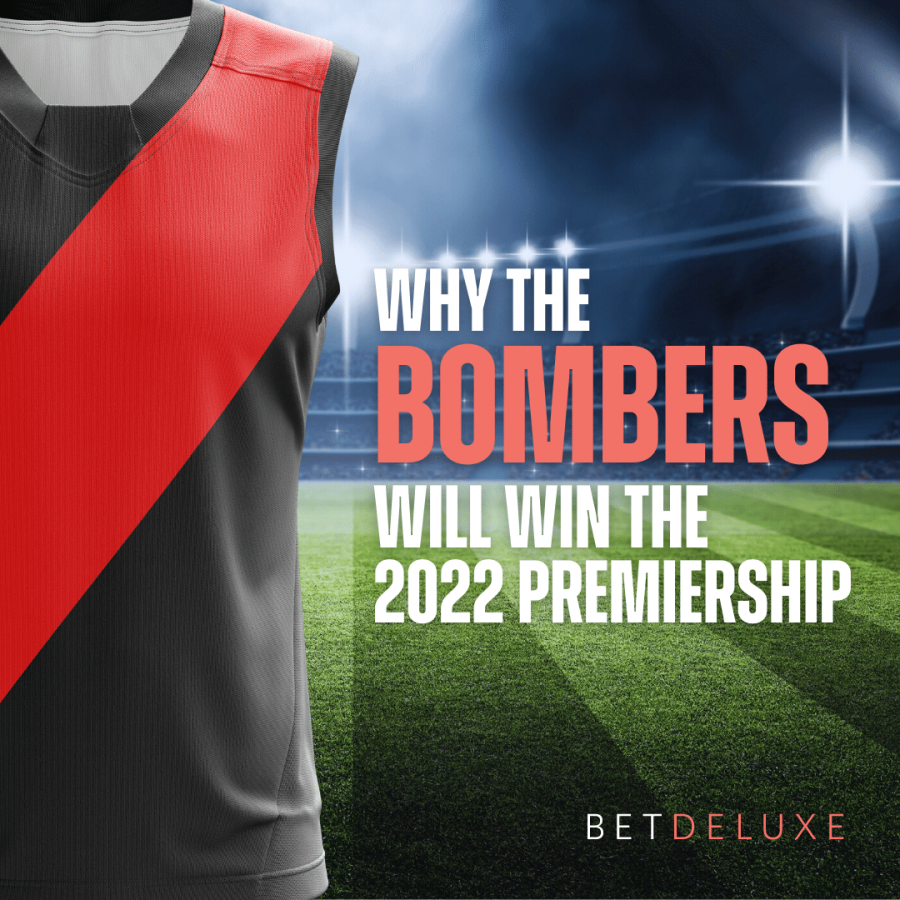 An 18-year drought since its last finals win and the pressure continues to mount at Bomber Land.

However, this year there is something nicely brewing down at The Hangar.

There would have been a heap of learning from its most recent finals which come against eventual 2021 grand-finalist in the form of the Bulldogs.

The experience a host of the Bombers’ younger players would have gained is invaluable and they will now be accompanied by some senior heads who have missed a fair bit of footy over the last year.

Dylan Shiel and Jake Stringer seem to have their bodies right and, if they can keep fit, they will be a pivotal cog in this Essendon push towards a flag.

Peter Wright looks as though he will the key-position forward role by the scruff of the neck after some very strong form in the pre-season.

Last season was the first time since 2017 he was able to string together a full season and it will only do him the world of good having an uninterrupted run at it.

There is going to be natural progression from Archie Perkins, Nick Cox and Harrison Jones all who showed their talent in 2021.

Darcy Parish was phenomenal in a career-best season last year as he averaged 30 disposals a game to become one of the league’s best midfielders alongside Zac Merrett.

The Bombers are a clearance machine at centre-bounce stoppage and averaged the second best in the AFL last year.

Those numbers should only improve with a fit Shiel coming into the mould.

The territory battle in AFL is such a critical component in winning games of football and if the Bombers players forward of the stoppages can make the most of these big clearance numbers, it will go a long way to playing a premiership brand of footy.

Tackles inside 50 is also a facet the Bombers seem to have improved in the pre-season.

Essendon only averaged 10 tackles inside 50 per game in 2021 and managed to bump that up to 14 against St Kilda in the AAMI Community Series.

Continued growth in that area of the game will coincide with more goals for the Bombers as well as the ability to stop opposition rebound and getting hurt out the back on transition.

Defensively is where Essendon will get stronger with Michael Hurley poised to make a miraculous recovery from a serious hip infection at some stage this stage.

A 17th flag would make Essendon the most successful AFL/VFL club in history.