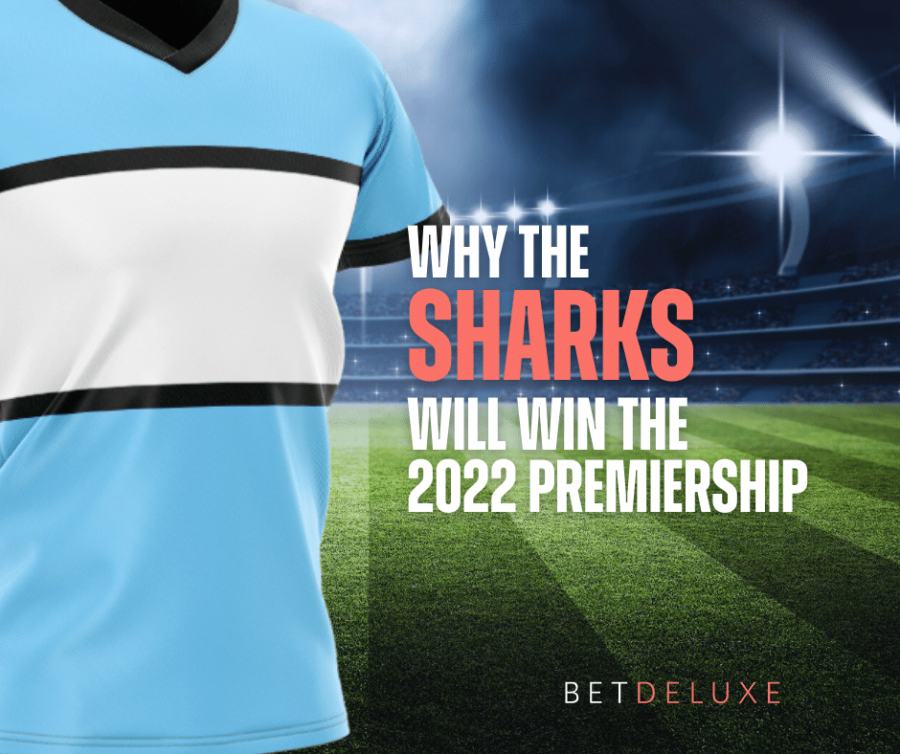 The Cronulla Sharks have stormed into the top four of the NRL Premiership ladder after three rounds.

After starting the season with a shaky 24-19 loss against Canberra, the Sharks blew out the cobwebs and opened the pipes to make it two from two in the last fortnight.

There is a lot to like about what Cronulla is building under new coach Craig Fitzgibbon.

The Sharks are spiking in a heap of key metrics around the ground and it shows the kind of substance Fitzgibbon is trying to building into this squad.

Led on the field by co-captains Wade Graham and Dale Finucane, the Sharks rank equal second for tries scored through the first three rounds and third for points scored.

Additionally, the linebreaks metric is owned by Cronulla at this stage of the season having registered 21 with the next best being 15.

Cronulla has also had the second most tackle breaks of any team in the NRL.

All the data is indicating a big year on the scoring front for the Sharks and the addition of Nicholas Hynes from the Melbourne Storm is only going to bolster this dangerous squad.

The areas the Sharks need to hone in heading into the rest of the 2022 season are their tackling ability and their discipline throughout matches.

At the moment, the Sharks rank first for ineffective tackles, second for missed tackles and second for penalties conceded.

These can be an easy fix for Fitzgibbon is his coaching entourage.

The Sharks look like they will have plenty of bite!