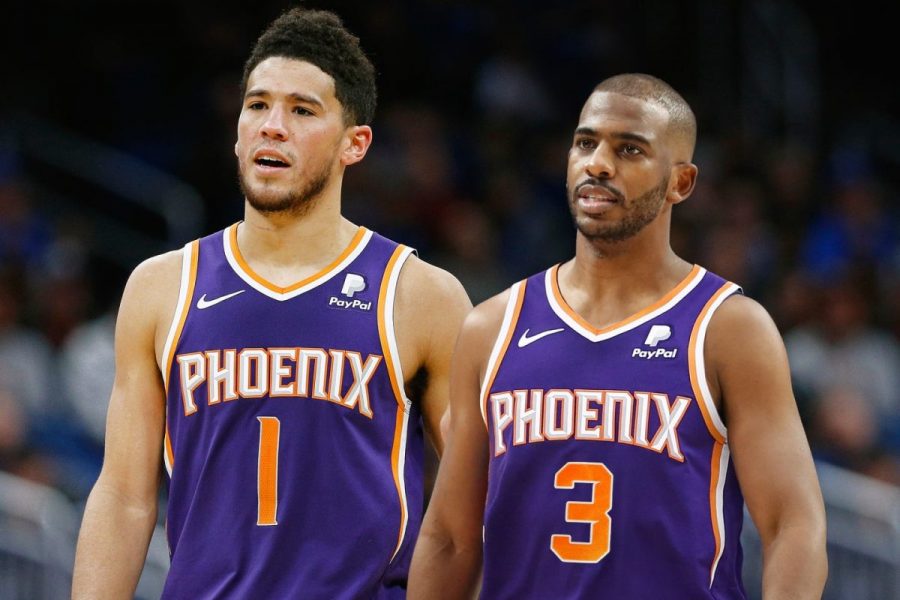 The obvious pick for the Western Conference Championship is the Phoenix Suns.

Sitting 6.5 games clear of second place Golden State has the Suns in the prime position to romp away as the best team in the Western Conference.

It is no wonder the Suns are so far ahead of their rivals in the West, given how well Chris Paul and Devin Booker have combined this season.

CP3 and Booker have been one of the best duo’s since Mario and Luigi.

They both know exactly what their roles despite being superstars of the NBA.

Paul with eloquent passing and laser-like vision, Booker with his freakish jump-shot ability and game-winning prowess.

CP3, as he usually does, leads the league in assists with an average of 10.7 per game, however, Paul is going to be missed for the better part of 6-8 weeks with a thumb injury.

It is going to be left to coach Monty Williams to find a way to navigate the next two months without him.

What bodes well for the Suns is the way their system on the court holds up.

For all the individual accolades the Suns boast, the team itself, has a fantastic mix of offence and defence.

Phoenix ranks as the sixth best defence in the league conceding only 105.5 points per game, while its offence ranks third.

Not only are the Suns the ones to beat in the Western Conference, but they are the ones who look most likely to go all the way to the NBA Finals.