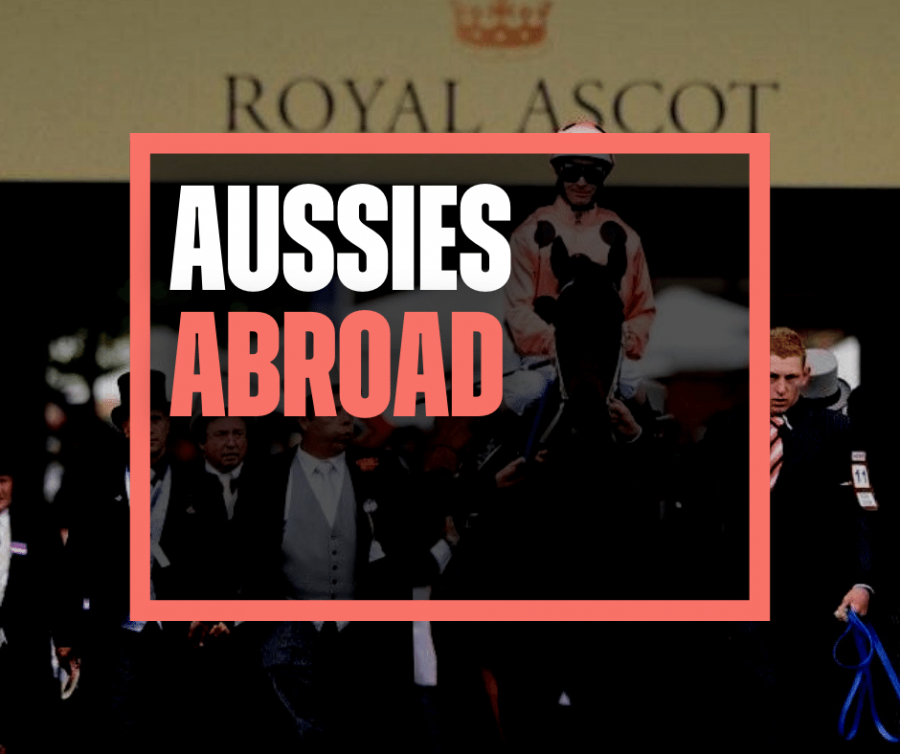 From Black Caviar to Better Loosen Up, where do they rank?

Have a read and tell us if you think we have got it right. 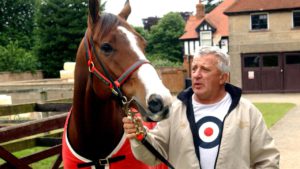 This has to be the fairy tale of all fairy tales.

Owner-trainer Joe Janiak was a cab driver before he landed upon Takeover Target.

But his best win was reserved for the King’s Stand Stakes in 2006.

After settling well to life in the UK for his short trip over, race day approached.

He looked a picture of health in the yard and jumped cleanly to settle on the speed near the grandstand rail.

The horse embodied the spirit of Janiak; tough, hard-working and with a never-give-up approach.

Takeover Target would sprint clear in the final stages and hold on for dear life as a wall chased him but failed to reach him.

It was a win that put Janiak and his horse on the global map. 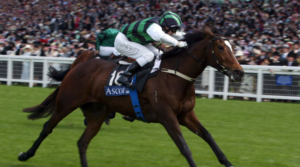 Following in the footsteps of Choisir and Takeover Target, Miss Andretti would continue the strong-hold Australian sprinter had on the King’s Stand Stakes.

Owned by Ultra Tune chairman Sean Buckley, he and trainer Lee Freedman would opt to fly their mare over to see what she could accomplish.

There was much trepidation about the Freedman camp heading into the running of the race.

Had she settled into her new climate?

Did she enjoy the flight over?

Would she suffer from travel sickness?

Would she handle the undulating Royal Ascot Straight?

All those questions were answered with a blistering winning performance which saw jockey Craig Newitt pilot the mare to what is still, to this day, a race record performance run in 57.55 seconds.

Choisir does the double 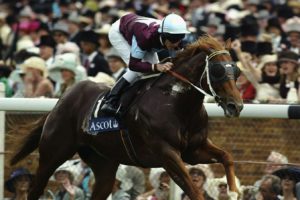 You would be hard-fetched to find a better international performer than the impeccable sprinter Choisir.

He was strong-performed as a two-year-old colt and then put himself on the map in his three-year-old season by winning the 2003 VRC Lightning Stakes.

It bred the idea for unassuming trainer Paul Perry to try his luck at a sojourn across the UK.

Royal Ascot was on Perry’s mind.

Champion trainer Colin Hayes was revered for his judgement as a trainer and was always of the opinion that Australian sprinters were the best in the world.

When Choisir stepped foot on British soil, he showed the power and speed of the prototype Australian sprinter.

Sent out at the unwanted odds of 25-1, Choisir would power away to win with ease and, in doing so, left the crowd at Royal Ascot stunned.

If this were not any shock to punters, Perry would back him up in the Group 1 Golden Jubilee (1200m) only four days later, with those British racegoers and experts scrunching their faces and raising their eyebrows.

But Perry knew what he was doing.

Under the urgings of Johnny Murtagh, Choisir slid across to the grandstand rail, charged to the lead and kicked away to win by a length. 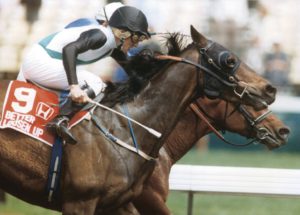 Better Loosen Up was a champion and legend in every sense of both words.

Trained by David Hayes, the father of young trainer duo Ben & J D, this gun stayer was, and still is, the only Australian-trained winner of the Japan Cup.

Rated as one of the hardest, stamina-sapping staying contests in the world, the race situatues itself at Tokyo Racecourse over 2400 metres and is usually run at a brutal tempo.
Better Loosen Up lapped every bit of the 2400 metres and was given an absolute peach of a ride by Michael Clarke.

It is tough to say what was better, the horse, the ride, the training performance or the call?

Have a listen to our very own Bryan Martin will home this Aussie champion in the link below. 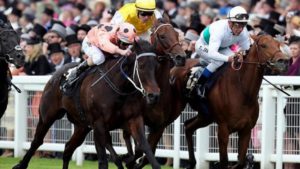 We save the best till last.

The number-one ranking goes to the undefeated Black Caviar.

Racing pessimists said she had beaten inferior horses in Australia and that she had achieved nothing overseas.

That would all change when Peter Moody sent over the greatest Australian sprinter to race in the Diamond Jubilee at Royal Ascot in 2012.

She would board a flight in the famous compression suit, aiding her 30 hours in the air from Australia to Britain.

It was heart-in-mouth stuff despite her being sent out as a $1.20 favourite with bookies to win.

She would dash clear and look all over the winner before jockey Luke Nolen eased up before the line.

In what was nearly a horror show, Nolen would urge his mare for one final push as Moonlight Cloud lunged at her but missed in a thrilling photo finish.

The win was made even more win by the post-race mortem.

It was revealed, by Moody, that she had not travelled well and failed to settle in properly.

Upon a vet examination, she was found to have sustained a tear of her quadriceps and the sacroiliac (joint on the pelvis) during the race.

Her will to win was greater than any sprinter Australia has ever produced.

Check out the greatest ever.