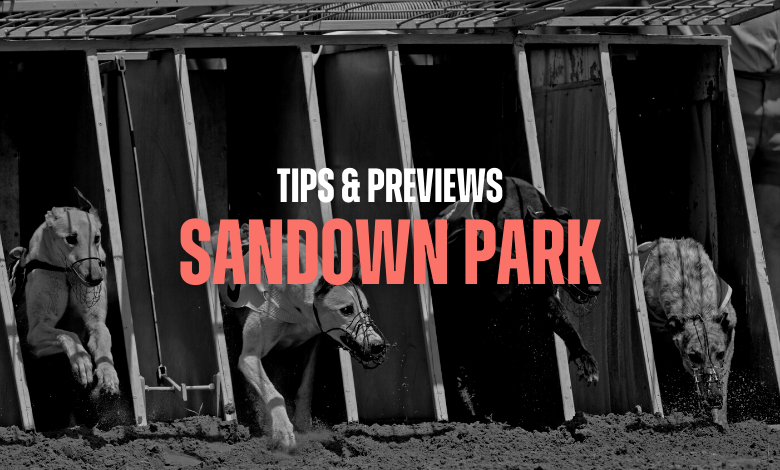 A great each-way bet comes up early in the program during race two and our best of the night is set to run in race six.

The Clint Trengove-trained chaser has put together an impeccable record over these 700 to 730-metre trips having recorded nine wins and three placings from 14 starts.

Box eight will afford him the chance to wind and balance up his big mid-race surge and finishing burst.

With even luck from the wide draw, he can round this field up and win at nice odds.

There has already been some each-way specking for Jarick Bale and he is a fantastic chance to knock off the hot favourite here.

Jungle Deuce is clearly the one to get past, but Jarick Bale has been lighting up the greyhound circuits at this last two starts with impressive victories at both Sandown and, more recently, The Meadows.

Jarick Bale’s main danger has to make the trek over South Australia, whereas he has already had a win over this track and distance unlike the favourite.

Expect the Mark Delbridge dog to start a well-backed second elect as he looks to lead from start to finish.

Suggested Bet: Jarick Bale each-way at $5 the win and $1.6 the place

Do not even worry about Werina Express’ last two runs on the form guide.

He has been drawn terribly and had no chance to go through his gears at all.

Drawing box one is much more favourable for him here and he should be able to dart through the inside, hold the rail and spear away from his rivals.

His last win at this track was back on January 12 where scorched along the circuit to run 30 seconds flat over 525 metres.

If he channels that run here, this race is over.

Tipping Lala Kiwi to take out the feature event on the night.

Andrea Dailly has placed her perfectly in this race and the wide draw will suit her type of running style.

While conceding Aston Rupee is absolutely the best dog in the race, he might get clammed up in the middle box and he is prone to sometimes missing the start.

Lala Kiwi will hopefully out of trouble in the pink rug as she builds up her revs heading towards the first turn.

She had a luckless run in the Traralgon Cup from box one and now she gets golden switch of inside box to outside.

Very hard to beat and expect her to be heavily backed late in betting, or, at the very least, hold her current price.