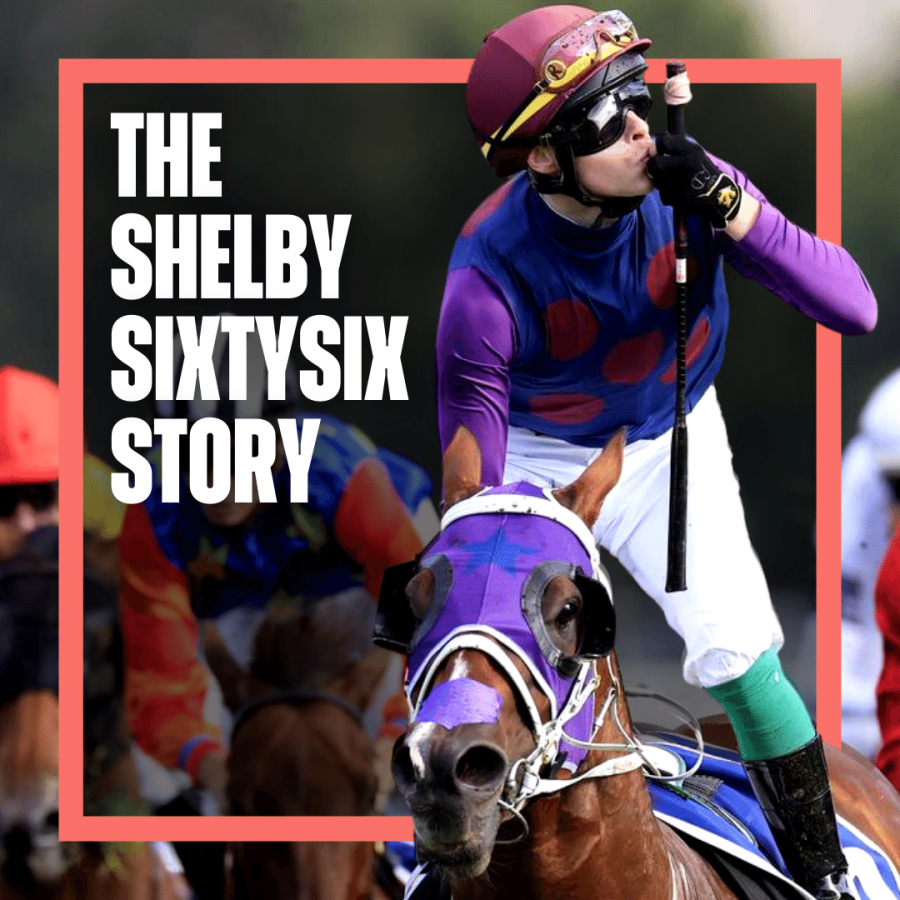 It was the autumn of 2020 when trainer Danny Williams saddled up his $2.10 favourite in race one at Wagga.

Shelby SixtySix was having his third start under Williams and was expected to break through for his maiden victory.

He did not disappoint, as he careered away to score by just over a length with Shaun Guymer aboard.

It was the win of a horse who showed he had the ability to win better races than a country maiden, but no one, not even Williams, would have thought Group 1 glory.

A slow progression through the grades is what most horses at this level of racing usually achieve.

And there it was.

The nomination, acceptance and being run in Class One at Wagga.

A heavy nine track, but another step in the right direction with a smart win by just under three lengths.

Another step in the right direction.

Still, there is no way known a Group 1 would be on the agenda.

A defeat at Rosehill was to follow and the spelling paddock is where Williams would send his sprinter next.

Venturing from highway races in the city, then back to the country and then to provincial races after his second career win would prove a battle.

But the rise to stardom from Wagga to city star was only just around the corner.

Williams had the inkling this horse could swim through rain-effected tracks after what he did in the slop at Wagga.

With the heavens opening up in Sydney throughout 2022, it represented the perfect opportunity for this five-year-old gelding to pitch his bid as a Saturday-class sprinter.

Start number 21 is where life for Williams and his horse would change forever.

Shunned West Australian jockey William Pike guided the gelding to triumph in the Class Two Highway over 1000 metres at Randwick on a rain-sodden track to bring up a third win.

It gave Williams the confidence to progress to the Group 2 Challenge Stakes against Eduardo and Nature Strip.

Given absolutely no chance as a $101 shot.

What was this Highway-winning horse doing in a Group 2 against two of the best sprinters in the world?

Shelby SixtySix would sprout wings to scorch past Nature Strip and send shockwaves through Randwick after nearly running down eventual winner Eduardo.

The was the making of a true city-class animal.

To thrash Nature Strip is no easy feat.

You need to have some serious power under the bonnet to get past a horse like him.

Backing up a run a like that within seven days is even harder to do.

Alas, victory in the Group 3 McCarten (1100m) on another heavy track, this time at Rosehill, meant the racing world, now, had it not already, had to respect this sprinter.

A nomination and an entry into the Group 1 Galaxy of 2022 is what would ensue for Williams and his connections.

It is funny how the racing Gods work.

Trying hastily to find a rider for his stable star, Williams would acquire the services of Irish jockey Robbie Dolan.

The 26-year-old hoop had just been sacked from Profondo.

But he would give his knockers their just desserts.

Dolan, with all his strength and talent, would jump cleanly from barrier four, find a clear passage up the Rosehill straight and guide Shelby SixtySix to one of the most famous Group 1 wins in recent history.

What makes this victory even more special is the fact Williams considered throwing in the towel.

Williams said there were some dark moments in the lead up to his maiden Group 1 win as a trainer.

“I use to come to the races and I could not even look at people,’ Williams told Channel 7.

“I lost confidence, I was in a very dark spot and I kept that to myself.”

“My partner and I spoke about giving it (horse training) away.”

A reinvigorated Williams was full of smiles and disbelief.

He is the embodiment of what racing means to so many people around our country.

Some may think this horse has reached its peak, but Williams, potentially tongue in cheek, believes this horse has another summit to climb… The Everest.