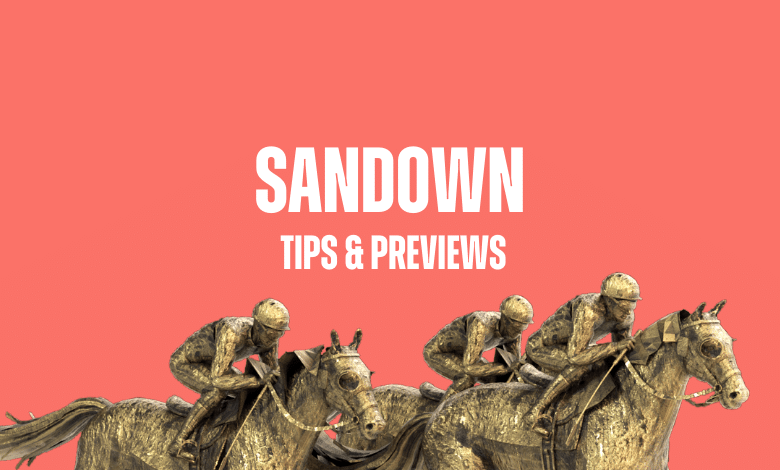 There are a couple of favourites on the Sandown Hillside program that look extremely hard to beat and that is what the team is focusing on ahead of Wednesday racing.

It all starts with the best of the day in race two.

Sir Bailey comes out of a highly-rated maiden race at Pakenham and can go on with the job by breaking through for his first career victory.

The Ciaron Maher & Dave Eustace-trained two-year-old colt did a nice job when he finished third over 1200 metres on debut after being heavily backed.

While he might not have got the money for the punters, his run was full of merit and the stable has opted to find a few extra lengths and improve his concentration with a set of winkers being applied.

He clearly has plenty of upside from that first-up run and will only benefit from having the race experience.

Jamie Kah stays aboard, which is a sign he has progressed well and the long straight will give him time to balance and launch home with a strong sprint.

She was well overdue for a win, but Hereforagoodtime finally got her elusive victory last start when grinding out a narrow triumph at Geelong over 2200 metres.

Damien Thornton fought tooth and nail to get her up, and she responded well to his urgent riding.

The rise to 2400 metres looks right up her alley here given the way she fought to the line late in the race last start and the booking of in-form jockey Jye Mcneil only gives us more confidence here.

She is super fit and will take a power of chasing down if she hits the lead in the home straight.

Getting a weight drop for the rise in grade will also be to her benefit as well.

Looks a match-race in two between Rapid Achiever and Wegobam.

We are going to be in the corner of Wegobam who has the race fitness on her side.

She has raced very well behind highly-touted mare Yonce at her last two starts and that form reads good enough for a race like this.

Damien Oliver has been super loyal to this mare despite not being able to win a race from four attempts this campaign.

She actually meets Rapid Achiever way better at the weights here considering that horse is yet to even run at BM-70 level.

Expecting the market to heavily firm with the Leon & Troy Corstens mare.

Another mare who is staring to become a pest for punters, however, she gets her chance to atone.

Johnny Allen has been booked by Ciaron Maher & Dave Eustace, which is a big sign of intent from this stable.

Allen is the go-to rider when winning needs to be done.

This mare has a nice turn of foot that can be utilised to full effect if Allen is able to get her to jump and run up on the speed from the barrier.

She has been getting a little too far back in her most recent runs and that has contributed to her being defeated.

Taking a step down in grade means she goes up in weight, but that should be offset by not having to do too much in the run from barrier four.

The speed map shows us that will she will likely tuck in behind the leaders wth plenty of cover to conserve energy and be saved for one sprinting burst.