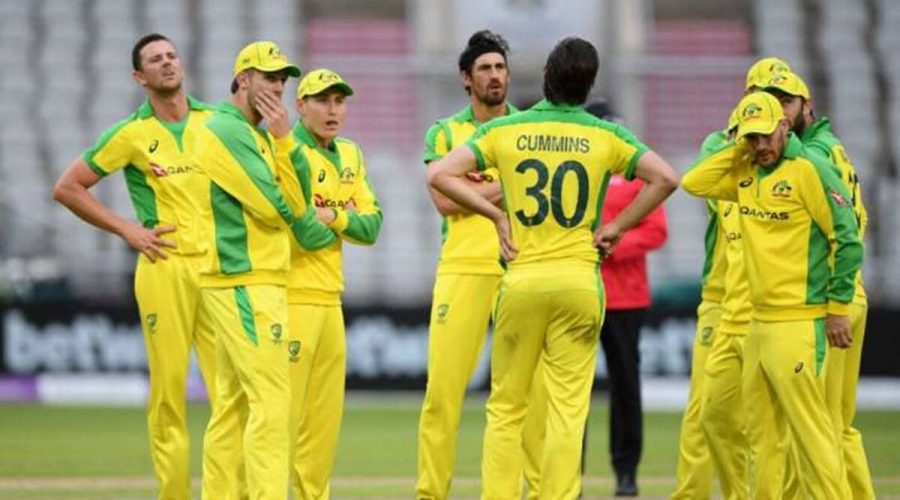 The exclusive BetDeluxe preview of the First One Day International between Australia and Pakistan.

All the best bets and selections ahead this momentum builder at Gaddafi Stadium.

The One Day International series between Pakistan and Australia gets underway at Gaddafi Stadium in Lahore on Tuesday night a 9pm (AEDT).

After knocking off Pakistan in a controversial test series, Australian will look to continue its winning form in the sub-continent with a win in the short-format of the game.

In 104 fixtures between the nations, it is Australia which holds a clear edge at the head-to-head having won 68 matches with Pakistan winning 32.

On a pitch that is again likely to favour the batsmen -as we have seen with the flat decks dished by the Pakistani curators over the last month – expect both teams to get well into the 300 range should they bat first.

In big injury news, Steve Smith will to miss the entire short-format series with a left elbow niggle ruling him out.

Spinner Mitch Swepson has rewarded for some good form in the test series and he showed his ability to rip the ball with his leg spin.

He and Nathan Lyon will be the focal point for Australia especially with a host of leaders being rested.

David Warner, Glen Maxwell, Josh Hazlewood, Mitchell Starc, and Pat Cummins have all been put on ice for the series.

On the hand, for Pakistan, it will be boisterous about its chances of really tearing apart this inexperienced Australian squad.

Babar Azam will lead as captain and he is one the in-form batsman in world cricket at the moment.

He is going to prove a headache to topple for this Australian bowling attack.

Suggested Bets:
Pakistan head to head at $1.71
Top Pakistan batsman B. Azam at $3
Top Australian batsman A. Finch at $3.80