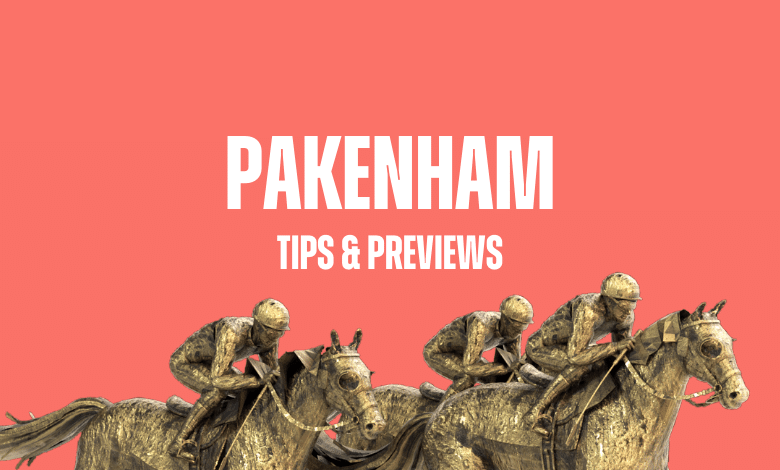 The four bets to be with come the Thursday night meeting at Pakenham.

With the rail in the true position for the entire meeting, we expect the track to play very fairly with all horses getting their chance.

Ferlazzo looks to have an abundance of early speed capable of giving her a big competitive advantage in this field.

The two-year-old filly from the Mick Price & Michael Kent Jnr stable has had two jump outs in preparation for her race debut.

The first of those was over 800 metres where she ran fifth after drawing inside of runners and putting in an awkward few bounds heading into the home straight.

She was not asked to do a lot in the straight, but was holding her ground nicely.

It was the second jump out which really caught the eye as she jumped cleanly and was asked to extend late in the piece.

Love the way she responded to the urgings of her jockey and she put a serious gap in her opposition when asked.

Has all the makings of a smart juvenile and maps to lead this race.

Having an each-way penny on A Penny Spent.

She attempted to break her maiden status by racing at BM-64 level as a $101 shot and was thrashed.

It was clearly too big of a rise in grade and she now comes back to maiden grade.

She is yet to win a race from nine attempts, but has been running well prior to her last start effort and it has led to filling a hole.

She can definitely do something similar here by running in the top three at a good each-way price.

There is every chance she can find the lead here and could very well hold on with her screwed down levels of fitness.

Friday At Five looks set to win on Thursday at 7:15pm.

Henry Dwyer saddles up this three-year-old filly who has building towards a big run over the mile.

She was nutted out of a photo-finish win by Cable De Vega at Mornington over 1500 metres last start and that run will have her thriving here.

The stable is going great guns at the moment and this filly looks to like she will get the charmed run from barrier four.

Blaike McDougall is riding in strong form and should be able to lift this filly over the line for her maiden victory.

Philip Stokes races his three-year-old filly Inala Michelle to her home track for the first time.

She has made a strong start to her racing her career having broken her maiden status on debut and then running second in BM-58 level last start.

She had to the take the rise in distance from 1100 metres to 1200 metre, which can be tough for horses early in their career if they have never done it before.

Third-up, at her home track and drawing a barrier which will keep her in clean air looks a good betting recipe.

Definitely worth an each-way ticket at the price.