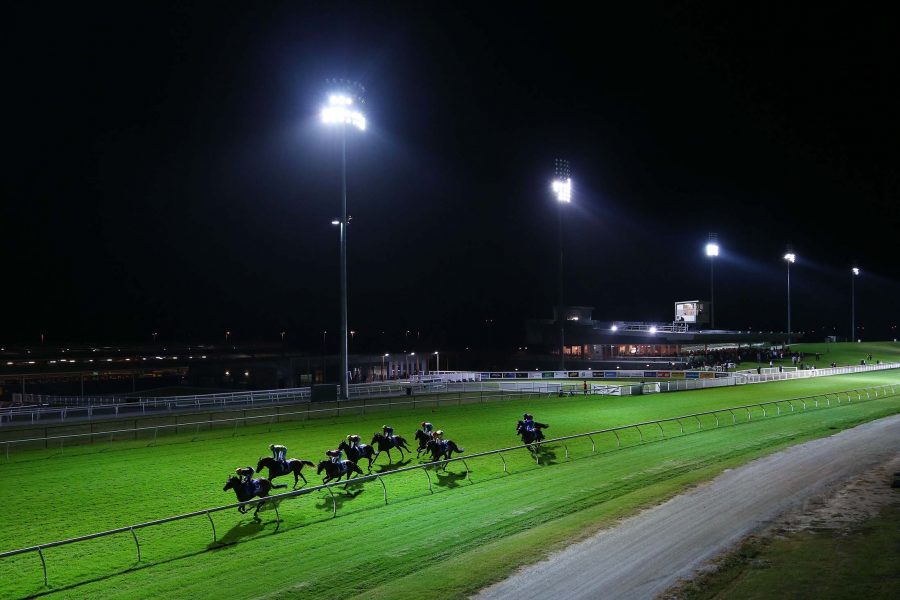 An each-way bet at massive odds and a best bet that looks hard to top in race four.

It is a very speculative each-way punt, but Dalante might just be the smoky in this first event.

He has not shown a hell of a lot at his seven starts to date and it yet to win or run a place.

What caught the eye was his improvement from his first jump out this campaign to this second.

He was held strongly under the bridle and given a few slaps down the backside without being let off the chain in his first jump out when finishing last and then showed some speed over 800 metres on March 7.

He ended up finishing second in his second jump out and was holding his stride past the post nicely.

Will be intriguing to see what is under the hood when Carleen Hefel actually releases the plugs on race day.

Happy to have a schilling each-way at the price.

Blackcomb is the only horse in this race to have any genuine city credentials to her name and that really stands out.

The three-year-old filly progressed all the VRC Oaks as an outside chance, but was outclassed.

She has only ever contested city-class races and was competitive right up until the last two runs of her previous campaign.

Really like the way she jumped out at Colac over 1000 metres on March 8 where she had to circumnavigate the field and make middle-section surge.

She found the outside lines and hit the line nicely under her own steam.

She has the residual fitness to run a strong mile and should settle handy in the run.

Damian Lane booked first-up is a sign of intent and she is going to be the best of the night.

Celestial Fury has had the ultimate gear change; gelded.

The now three-year-old gelding represents the Trent Busuttin & Natalie Young yard after some solid jump outs to get ready for this run at the mile.

He has had three jump outs at his home track of Cranbourne and it was the most recent, on March 7, which highlighted his development as a horse.

He seems to have lost all that nervous energy and jump out of 1200 metres was strong.

After bounding to the lead approaching the home straight, his jockey kept his mind on the job as he held on to win to half-a-length under riding.

It was the perfect hit out to get him ready for a first-up effort over the mile.

The three-year-old gelding ran on well behind speedy gelding Elite Icon in a race that was not exactly favourably set up for him.

He chased home Elite Icon to grab second when making the step from 1000 to 1200 metres, which is never easy.

That effort is going to top him off nicely for what looks to be an easier race on paper.

Should enjoy a nice run from barrier one and will just need an ounce of luck at the top straight to get clear air and be hard to beat.