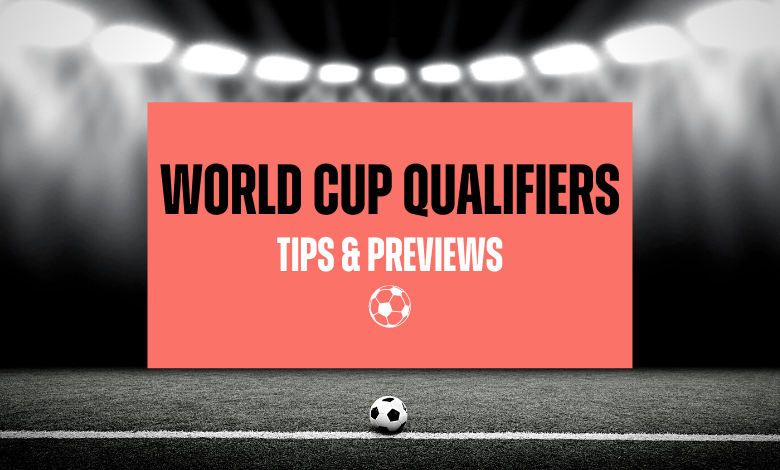 Set those alarm clocks, we are in for an early wake up and a huge FIFA World Cup Qualifying clash when Australia’s very own Socceroos prepare to face Oman on Wednesday morning.

A top-two finish in the Group is what the Socceroos are hunting down and a win here will set them up nicely for their final fixture against Japan and Saudi Arabia.

After battering Vietnam 4-0 at AAMI Park last week, the Socceroos should have their tails up for this one after a very solid output on all ends of the pitch.

Offensively and defensively, the Socceroos looked strong, but Oman will prove a tougher assignment than what Vietnam put forth.

There will be a host of returning names for the Socceroos, which should only add to the winning confidence they gained against Vietnam.

Graham Arnold is set to coach from the sidelines after health and safety protocols kept him from managing the team last week, while Ajdin Hrustic returns from suspension, as well as Aziz Behich who flew in from Turkey after missing the game last Thursday due to a blizzard.

The Socceroos recent form against Oman suggests this should be a winning result having defeated the home team 3-1 back in October last year.