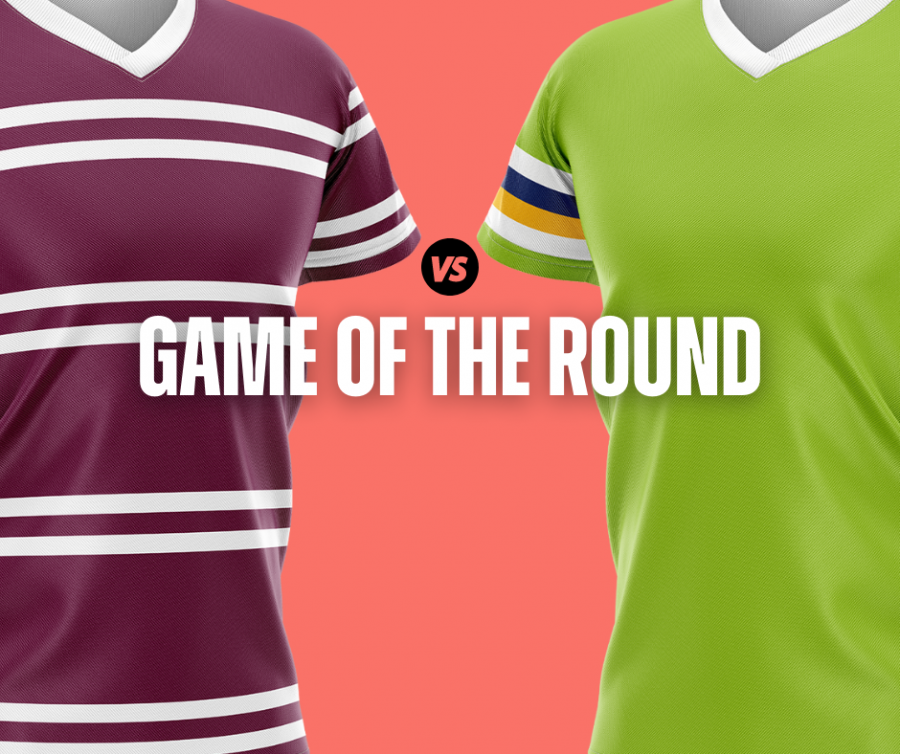 Manly will want to get a wriggle on and play far better than it has in the first three weeks of the season when it faces the Canberra Raiders at Glen Willow Oval on Saturday afternoon.

The Sea Eagles survived a massive scare against Canterbury last weekend after scrapping out a 13-12 win to notch up its first premiership points of the season thanks to Daly Cherry-Evans field goal.

Trailing by 22 points nearing half time, the Raiders produced what could very well be the come back of the season to storm home and grab a 24-22 win.

It was a gritty response to its horrible 26-6 loss against North Queensland in Round 2, but it is still considered the outsider in this contest.

Manly has looked a shadow of the team which made the NRL preliminary final phase last season.

Tom Trbojevic has been no where near his best and he is the barometer for this Sea Eagles squad.

If the Raiders can hold him down, it will go a long way to winning this game.

Cherry-Evans has wound back the clock has taken some of the load usually carried by Turbo Tom, but relying on that is not exactly a recipe for sustainable success.

Raiders at the line.