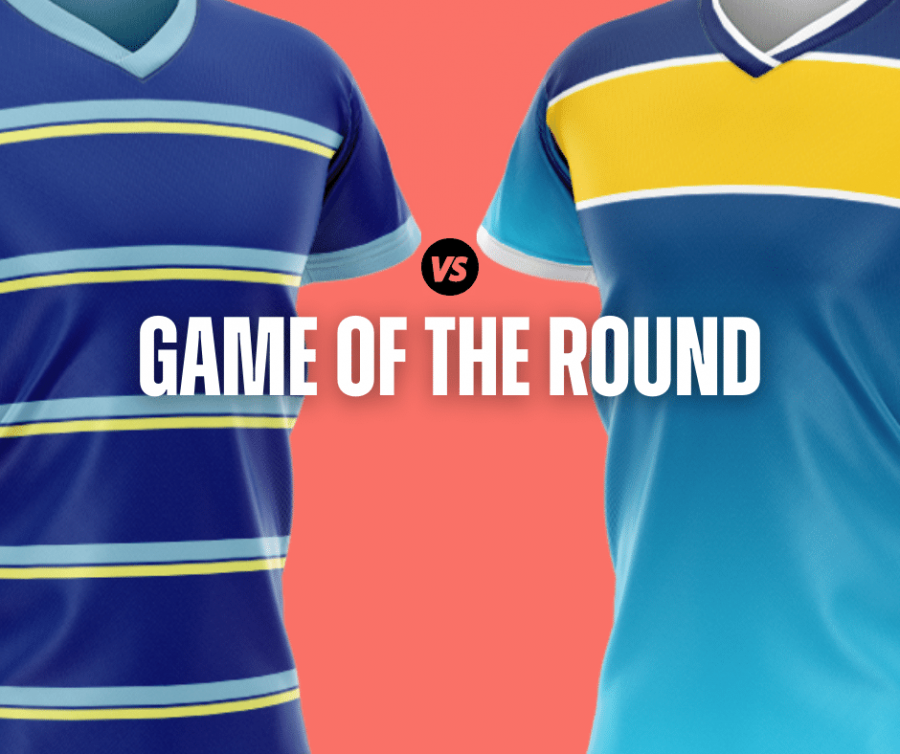 The Gold Coast Titans will be hoping to continue an impressive recent record against the North Queensland Cowboys when they meet in Townsville for a Saturday-night derby.

These two Queensland foes are separated by a game on the NRL table with the Cowboys holding a superior 3-3 win-loss record to sit seventh, while the Titans sit 10th at 2-4.

The Titans have had the better of The Cowboys over the last three fixtures having thumped them on both occasions in 2021.

An average winning margin of 26 points for the Titans will surely have them coming into this game with the mental edge.

But the Cowboys do bring in the momentum of a win having knocked off Canberra for the second time in 2022.

Valentine Holmes proved the difference in the 18-12 win against the Raiders and he will need to continue that try-scoring and point-scoring form against a Titans team desperate to bounce back off a loss against Manly last weekend.

Defence is going to be at the forefront for Todd Payten’s men as it has been over the duration of 2022.

North Queensland has conceded the second lowest amount of points in the NRL to round seven, so it will be intriguing to see how its defence holds up against a team it has struggled to hold in recent times.

The Cowboys do go into this game as the slight favourites, but the market is suggesting this is going to be a seriously tight contest.

In a case of eenie meenie miney moe, we will go with the Titans… just.