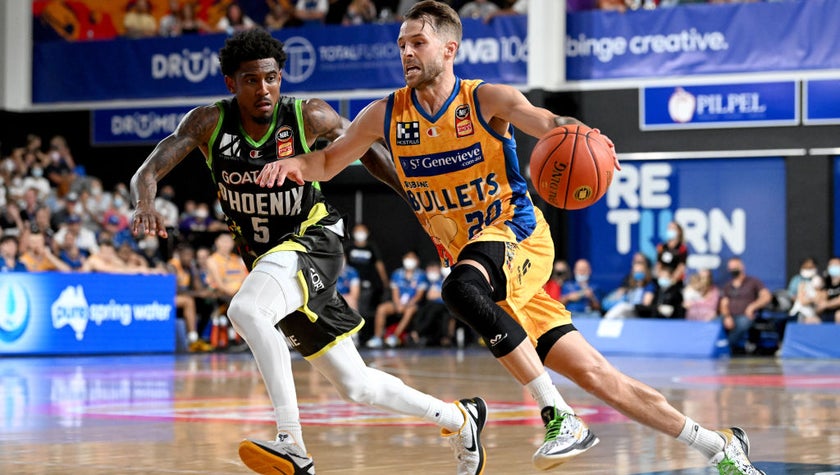 Illawarra and Perth headline what is a massive NBL preview.

The BetDeluxe team has found all the best bets and tips ahead NBL fixtures for tonight, Friday and Saturday.

The Illawarra Hawks and Perth Wildcats meet for the second time in less than a week when they face off at Win Sports and Entertainment Centres.

It was the Wildcats who proved far too good last Saturday as they blitzed the Hawks in a 94-78 victory thanks to some fine shooting by veteran guard Bryce Cotton and his associates in the form of Vic Law and Todd Blanchfield.

The Wildcats shot the lights out from beyond the arc with a 42.9% three-point conversation rate as Illawarra failed to match it with them from long range.

The Hawks only managed to score five out of 27 attempts from three-point territory and it was proved a pivotal factor in the result.

Even though the Hawks got off to a blistering start to lead the Hawks 23-13 into the first break, the Wildcats showed their class for prolonged periods to whittle back the margin and power over the top in the second half.

Wildcats coach Scott Morrison was furious with the poor start and has made it a focal point for this clash.

Expect a better beginning from the Wildcats as they look to make it two from two against the Hawks.

It is a bottom-of-the-table duel when Tasmania JackJumpers come up against the Adelaide 36ers on Friday night at MyState Bank Arena.

Despite only winning two games out of eight for the season, the JackJumpers have been super competitive.

After running Melbourne United to within four points in their 76-72 loss, the JackJumpers battled hard but were no match for South East Melbourne Phoenix.

However, they now get a golden opportunity to bring this two-game slide to an end against a 36ers squad that had more holes in its defence than Swiss cheese.

The 36ers went down 100-89 against Illawarra on Monday and that was preceded by a 97-78 thumping at the hands of Melbourne United.

The $2.15 on offer for the home team looks great value in this contest.

The JackJumpers would have learnt a lot from their 83-80 loss against the 36ers earlier this season and can easily turn the tables this time.

The Brisbane Bullets will look to put an agonising defeat against Melbourne United in the rear-view mirror when they host South East Melbourne Phoenix at the Brisbane Convention & Exhibition Centre.

Brisbane was left to rue a poor last period as it let slip a five-point lead at three-quarter-time against United to go down 84-82.

In what is the second of a two-game stint at home for the Bullets, they will be wanting to find some winning momentum heading into a month of February that could really open the door for their playoffs chances.

But South East Melbourne Phoenix is going to have something to say about that in this fixture having won their last two games since being dropped by the Bullets on January 15.

A poor start is what really cost the Phoenix in that 100-84 loss against the Bullets earlier this month after trailing 31-6 at quarter time.

It would ultimately prove as the telling factor in the result and the Bullets will be hoping to replicate something akin to that blistering beginning.

There has been a flurry of money for the Phoenix at the spread and that opens up an opportunity for us to back Brisbane.