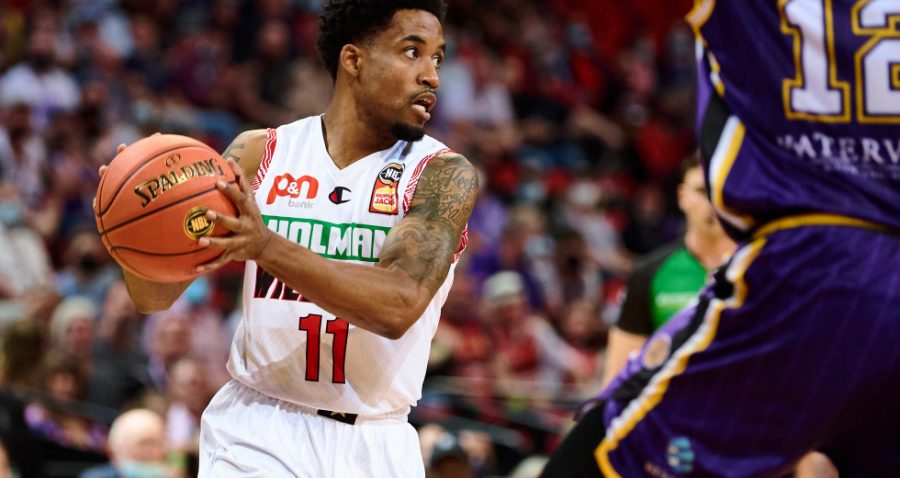 The comprehensive BetDeluxe NBL preview is live and ready to go.

A big clash up North gets proceedings underway with all the best bets for NBL action from Thursday through to Saturday.

Both the Bullets and Taipans remain at the basement of the NBL table at the moment, but that will not deter what should be a cracking contest.

The Bullets have been waiting for the return of star guard Nathan Sobey who has been battered with injuries.

Having lost its last four fixtures and dealing with a series of COVID interrupted games, the Taipans will be eager to make amends in a bid to climb off the bottom of the NBL ladder.

The Taipans last win actually came against the Bullets back on February 5 after scoring a 102-94 victory.

Brisbane was again without Sobey on that occasion, so his return here might reverse the result.

If he does get named, we will side with the Bullets.

A mid-table clash ensues when Illawarra Hawks and Adelaide 36ers do battle at WIN Entertainment Centre on Friday night.

Inconsistency has been the buzzword for both these teams this season with neither able to get well above the 0.500 mark.

The Hawks currently sit 8-7 after going down to Tasmania last weekend despite being well-backed favourites.

Illawarra was horrible from three-point range, only managed four from 22 attempts and it’s an area of concern heading into this match against a 36ers team coming off an 82-71 win over Cairns.

The 36ers put in one of their best defensive displays of the season against the Taipans and can use that as a blueprint to push their cause up the ladder.

But the advantage might well and truly be with the home team, given their recent result against the visitors.

Illawarra scored a convincing 100-89 win when it had the game put to rest by the end of the third period.

The Froling brothers had their way with the 36ers that time as they combined for 45 points and could very well do so for a second time in as many months.

The Phoenix are coming off a hard fought 98-94 win over Brisbane, while the Wildcats are looking to stop a two-game slide in its tracks after losing to Sydney last Saturday.

In what is the second time these teams meet this season, it is the Wildcats who hold sway despite sitting one place below the Phoenix.

Perth battered South East Melbourne to the tune of 22 points thanks to a 101-79 win back on February 9.

Bryce Cotton went to work with 21 points, six assist and four rebounds in that fixture, while being accompanied by Luke Travers off the bench who managed to hit a game-high 27 points.

South East Melbourne would want to produce a much-better performance than it did against Brisbane on the weekend if it is to reverse the tables against Perth.

With no real change to either line up since the February 9 clash, there is no reason to steer away from Perth.