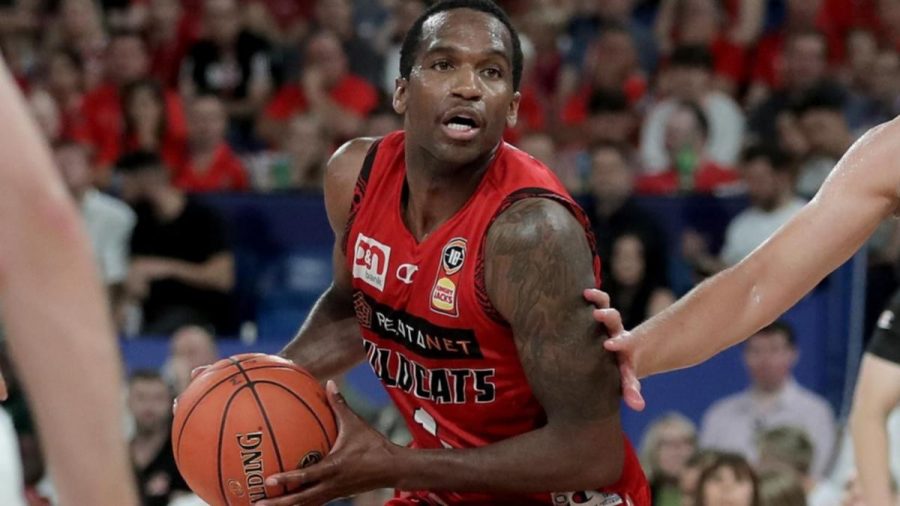 The Tasmania JackJumpers face a stern test when they welcome NBL stalwarts the Perth Wildcats to MyStateBank Arena on Monday night.

The newly anointed JackJumpers have been far more competitive than most would have predicted in their first season of NBL action, and are in the mix to make a push for the playoffs.

But Perth, regardless of its poor recent run of form, will always be tough to beat.

The Wildcats have well and truly dropped off the pace having lost their last three fixtures, but those losses have come against the Kings, Phoenix and Melbourne United – all of whom are vying for top spot on the table.

This, on paper, shapes as an easier for the wounded Wildcats who always know how to bounce back in the face of adversity.

However, injuries and omissions are going to be somewhat of a concern for the Wildcats. Mitch Norton has been deemed a certain non-starter for the Wildcats, while Vic Law will be a game-time decision.

Law has been prolific for the Wildcats this season with an average of 19-points per game, but Perth still has the influence of marquee guard Bryce Cotton.

The American veteran leads the competition with 23.64 ppg and will need to be under a watchful eye from the JackJumpers defence.

His mid-range and three-point shooting make him a pest for any defence to deal with, and it means the Wildcats are still favoured to get the win.

The JackJumpers will definitely put up a fight with Josh Adams (16.33 ppg) leading the charge, but expect the Wildcats to pull away late and cover the spread.