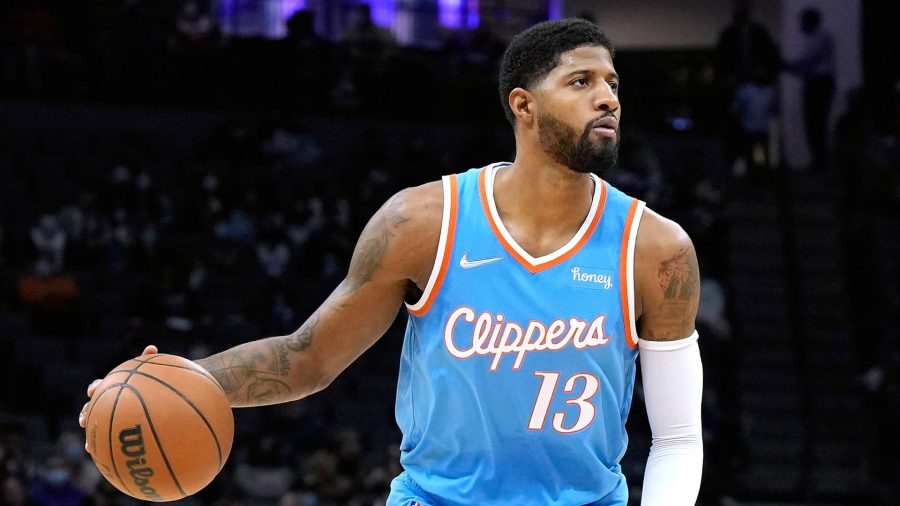 The ‘do-or-die’ battle for supremacy and progression into the playoffs begins when Brooklyn hosts Cleveland at the Barclays Center on Wednesday.

This is exactly what the likes of Kevin Durant and Kyrie Irving live for; cut-throat fixtures where their talents and ‘wow’ factor can come to the fore.

In what has been a strange year for the Nets, they end up here after a season of huge momentum shifts.

Namely, due to the changing nature of its squad on a day-by-day basis, but with that behind them, coach Steve Nash should now have a settled squad to pick with.

Cleveland, on the other hand, is one of the surprise packets of the season.

After losing 50 games through 2020/21, the Cavaliers were considered serious underdogs to make it anywhere near the playoffs.

Alas, a big spike in its performances thanks to the likes of Darius Garland and Jarrett Allen has seen the Cavs climb through the Eastern Standings at a rate of knots.

Allen, however, is set to miss this clash with a broken finger.

He will be a huge omission for the Cavaliers with this ability to guard the paint a massive factor in their success this year.

It opens up the door for Durant and Irving to drive their way to the rim for easy points.

The Nets’ win-loss record this season is not a true reflection of how good this squad is.

Irving missed a big chunk of games due to his vaccination status, but with that now not being an issue, his trickery and wizardry with ball-in-hand will be felt here.

Brooklyn has the advantage here with Allen being out.

The Nets boast a 3-1 regular-season winning record against the Cavaliers, which has to be a heavily taken into account here.