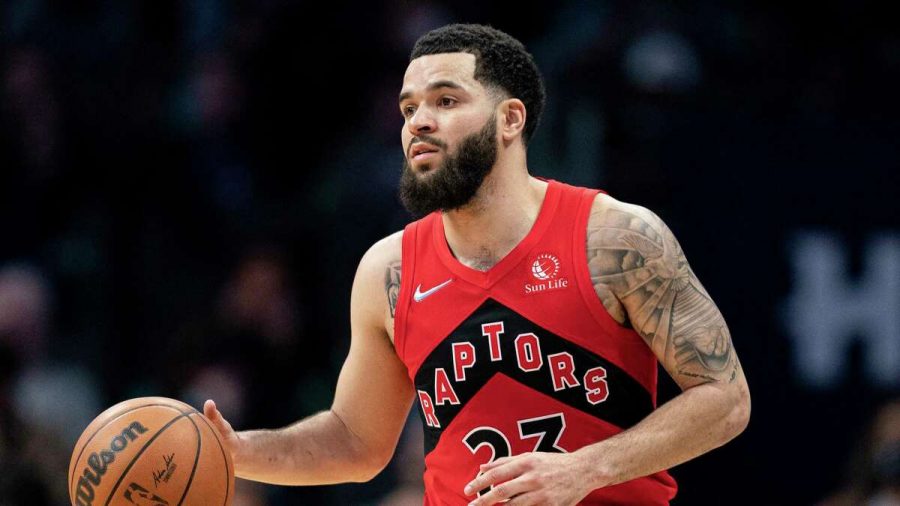 We creep ever so closer to the playoffs as the month of March begins with plenty of NBA action in store for the punters.

The best bets and tips begin with Orlando Magic taking on the Indiana Pacers on Tuesday morning.

Two basement teams of the Eastern Conference do battle when 13th-place Indiana faces last-place Orlando Magic in a game where nothing but pride and draft picks are at stake.

It has been a battle for both teams on the winning front this season, but the Pacers did their best to gain some respect back after blitzing Boston to the tune of 21 points on Monday.

Indiana might have the advantage here despite being the underdogs.

The Pacers are ranked the second best team against the spread when playing without rest.

A 7-3 winning record ATS has us chomping at the bit to back the Pacers and especially off a confidence-lifting win over Boston.

Two playoff-destined teams go head to head when Minnesota travels to Rocket Mortgage FieldHouse for a clash against Cleveland Cavaliers.

Cleveland is smack-bang in the middle of a three-game homestay after knocking off Washington and moving to 36-24 for the season.

It was the confidence booster the Cavaliers needed after suffering an upset loss against Detroit two fixtures ago, while the Timberwolves were simply outclassed the 76ers to the tune of 31 points.

The Cavaliers have an impeccable record against the spread at home with a 63% strike rate.

Despite that strong record, the Cavaliers are underdogs for this game given they will be without Darius Garland and Rajon Rondo.

Minnesota did have to play Philly without rest, and did look very jaded late in the contest, so it looks as though the extra few days rest will do them the world of good.

This is a real flip of the coin match, but the injuries for Cleveland, added by the freshen up for the Timberwolves might just see the visitors lock away a very important victory.

It is a top-of-the-table Eastern Conference showdown when Miami hosts Chicago at FTX Arena.

This could very well be an NBA Eastern Conference Final rehearsal with both teams continuing to trade blows in first and second place.

The Heat sit one game clear on top of the Conference and have done the double over the Bulls so far this season with 107-104 and 118-92 victories.

Chicago is set to be without Lonzo Ball and Nikola Vucevic, which will will definitely leave a hole in the team defensively and on the boards.

The Bulls still have DeMar DeRozan at their disposal and his MVP form sees him averaging 28.3 points, 5.3 rebounds and 5.1 assists per game.

He will meet his match in Jimmy Butler who has had solid run at it this season with only a few niggling injury issues keeping him off the court – nothing major that will impact his influence.

In what is set to be one of the games of the season, it is hard to not side with Miami which has the healthier of the two rosters at the moment.

It’s the end of a five-game road trip for the Toronto Raptors as they prepare to visit the Eastern Conference-favoured Brooklyn Nets.

The Nets will look nothing like the powerhouse they are deemed to be with Kevin Durant and Kyrie Iriving on the sidelines.

The injury status of Fred VanVleet is also questionable heading into this clash, so we could see a whole lot of chopping and changing at the spread and head to head markets.

Van Vleet has looked far from his best as the Raptors have been torn to shreds by Charlotte and Atlanta in their last two fixtures, while Brooklyn has also had its struggled at home.

Missing Irving is such a massive blow.

He was unbelievable against defending champion Milwaukee with his 38 points helping the Nets to victory as they held down eighth spot in the East.

The load will be lumped on to Seth Curry, who has toiled away bravely for the Nets since being acquired from Philadelphia.

Ben Simmons is yet to make his debut and will not be playing here either, so it might well be advantage Toronto if Van Vleet can shake off his knee complaint.