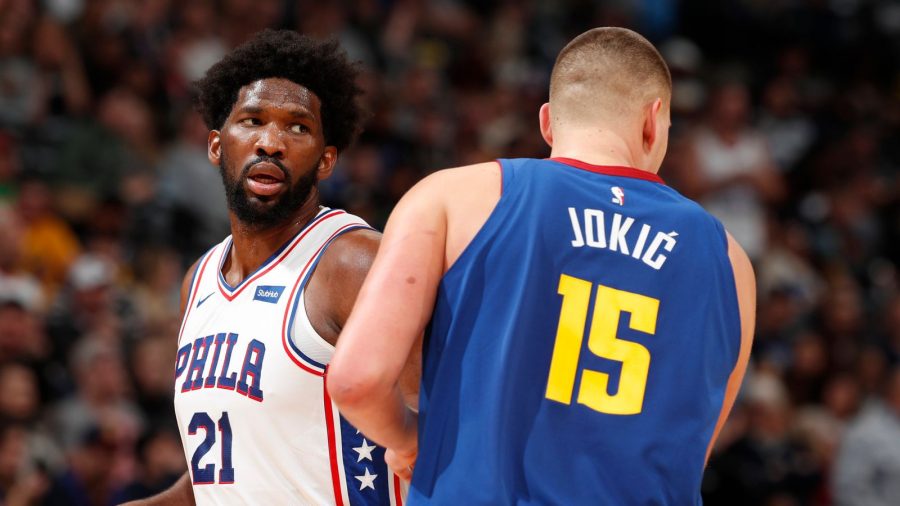 With the playoffs baring down, a host of teams look to make their move towards a berth in the post-season.

The Cavaliers and the Clippers start the engine on the NBA BetDeluxe preview for Tuesday.

The Cavaliers and Clippers do battle in a big inter-conference fixture that will likely have big repercussions on how the playoffs shape.

Cleveland is looking to move closer to fifth-place Boston on the Eastern standings, while the Clippers, well clear of the Lakers, will seek to hold down that final playoff spot.

On Monday is it was Marcus Morris who stood for the injury-riddled Clippers in the win over Detroit as Reggie Jackson had quiet night for the first time in a fortnight.

There really is no writing off this Clippers at the moment and the hope Kawhi Leonard could return will be added motivation for this clash.

The Cavaliers have fallen just short of the best teams in the East in their last two fixtures and bring in a strong form line despite the results.

For the all the resilience shown by the Clippers in 2022, the Cavaliers’ depth and form is going to be hard to top here.

Cleveland already has a win over the Clippers this season and that should continue here.

MVP candidates go head to head when Joel Embiid and his Philadelphia 76ers meet Nikola Jokic and his Denver Nuggets.

In a pivotal Western Conference clash, the Nuggets are looking to stop a two-game losing firmly in its tracks and will be attempting to make good on their loss to the 76ers earlier this season.

For Philly, it is tied with Milwaukee for second spot in the East and will be relying heavily on Embiid to produce a big one against Jokic.

With both players almost making the MVP a two-horse race, how they are backed up by team mates is going to pivotal in determining the result of this contest.

The combination of Embiid and Harden could be what comes to the fore here, but the Nuggets do have a solid record on the road as underdogs in recent times.

With 76ers coach Doc Rivers stating he might rest some star players, keep an eye on the team close to the game.

We will tip the 76ers to cover the spread, but if Harden or Embiid miss, stay out.

The lower stand of the Eastern Conference will have itself some shuffling about when Oklahoma hosts Charlotte on Tuesday morning.

Charlotte finally took a step in the right direction with an enormous performance on offence in its 142-120 win over New Orleans.

The Thunder, meanwhile, was put in its place by Minnesota after being walloped 132-102 in its most recent fixture.

Oklahoma will know it has an opponent which leaks horribly on the defensive end and that presents an opportunity for this young team.

The problem, however, is trying to match it on the scoring end.

There is a gulf between the two areas and it why the Hornets are on the edge of a playoff spot.

But with the Thunder missing some crucial players in Josh Giddey and Luguentz Dort, the door opens up for the Hornets to go mega on the scoreboard.

Being embarrassed on Monday night should the spark for the Los Angeles Lakers to get some sort of respect back when they play the Toronto Raptors.

The Lakers were crushed by Phoenix on Monday as Devin Booker and DeAndre Ayton took the proverbial.

A clash against the Raptors, even though they are without Fred VanVleet, will be nothing short of difficult.

Toronto is in better form at the moment and is motivated to enter the postseason in the playoffs, rather than the play-in.

With the Raptors offence firing lately and factoring in how poor the Lakers look defensively, this has to be a win for the visitors.

LeBron James is carrying too much of a load and it has been to the detriment of this Lakers team.