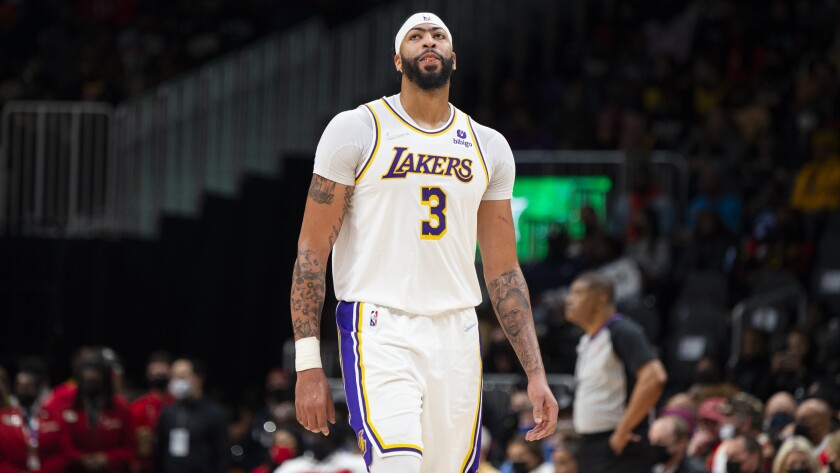 Another mammoth NBA BetDeluxe preview is here for the punters as we go through all the best games from both conferences ahead of Thursday hoops from the USA.

After suffering an overtime defeat against Philadelphia, there is no time for the Memphis Grizzlies to dwell as they get set for a clash on the road at Madison Square Garden against the New York Knicks.

Ja Morant did everything he could to haul the Grizzlies over the line with 37 points, five assists and five rebounds, but the 76ers proved just a bit better as they dealt the Grizzlies a 122-119 defeat.

New York, meanwhile, struck back strongly from a three-game losing streak by comfortably holding the Sacramento Kings with a 116-96 rout.

The most impressive part of the Knicks’ win over the Kings was the ability for their bench to have a big influence on the result.

The Knicks managed 61 points from the pine and kept the flame flickering on their playoffs chances in what is a log-jam of teams from 6th to 12th place in the Eastern Conference.

It is basically a case of defence versus offence here.

The Knicks rank 27th for average points scored this season, but have been strong in defence having only conceded the equal-fourth amount of points per game.

The Grizzlies are quite the opposite, having managed to tally up the fourth-best points per game average in the NBA, while their defence concedes the 14th most amount of points per game.

From a spread perspective, it is advantage Grizzlies with a 4-2 winning record when starting favourites on the road.

With Desmond Bane finding a heap of buckets alongside Morant in the loss to Philadelphia, it likely spells trouble for the Knicks.

Boston will look to continue its winning form when it welcomes the Charlotte Hornets to TD Garden on Thursday morning.

Offensively is where the Celtics lit up in their 122-92 belting of the Miami Heat on Tuesday as Jayson Tatum and Jaylen Brown combined to lead their squad to victory.

Tatum managed a double double with 20 points, 12 rebounds and five assists, while Brown tallied up a game-high 29 points to guide the Celtics to a 27-25 overall record.

Their opponents, in the form of the Hornets, were well and truly clamped in their 115-90 loss against a depleted LA Clippers squad, but have had three days of rest to contemplate and rectify what was a disappointing display on their home deck.

The Hornets have shown their capability on offence in recent fixtures after managing to score 158 points in their win over Indiana and still hold down a guaranteed playoffs spot by sitting seventh in the East.

Boston has not exactly had a great record covering the spread as home favourites either (10-14).

With the rest advantage being in the camp of the Hornets, we will back the visitors to cover the spread.

The East meets the West when two teams at either end of the spectrum in their respective conferences go head to head as the Cleveland Cavaliers battle the Houston Rockets.

Nine wins in their 11 games means the Cavaliers bring in far superior form to what the Rockets do and the standings replicate how far apart these teams are.

The Cavaliers sit fourth in the East, while the Rockets have struggled to get away from the abyss as they sit last with a 14-36 record in the West.

Houston is just struggling to fire any shots at the moment and matters were made worse in their 122-108 loss against the high-flying Golden State Warriors.

Defensively and offensively the Rockets look lost at the moment.

The Cavaliers will likely welcome Darius Garland, who was given a rest with some back soreness as the Cavaliers went on to defeat New Orleans on Tuesday.

If he is back to full fitness, the Rockets better get ready to deal with another potential rout.

LeBron James will all but certainly miss this pivotal Western Conference battle when his Los Angeles Lakers (24-27) take on the Portland Trail Blazers.

James missed his third consecutive match as the Lakers fell 129-121 to Atlanta on Monday making three losses in a row since a big win against a depleted Brooklyn.

The Trail Blazers look in all sorts of trouble on offence and managed only seven three pointers from 38 attempts.

Portland are 5-15 ATS in their last 20 games against an opponent in the Western Conference conference, which surely gives the Lakers a big hope in this contest.

Even with LeBron out, Anthony Davis has returned to form since coming back from injury and could very well carry the Lakers here.

He and the Lakers will be hard to stop here in what should be a big rebound from the losing streak.