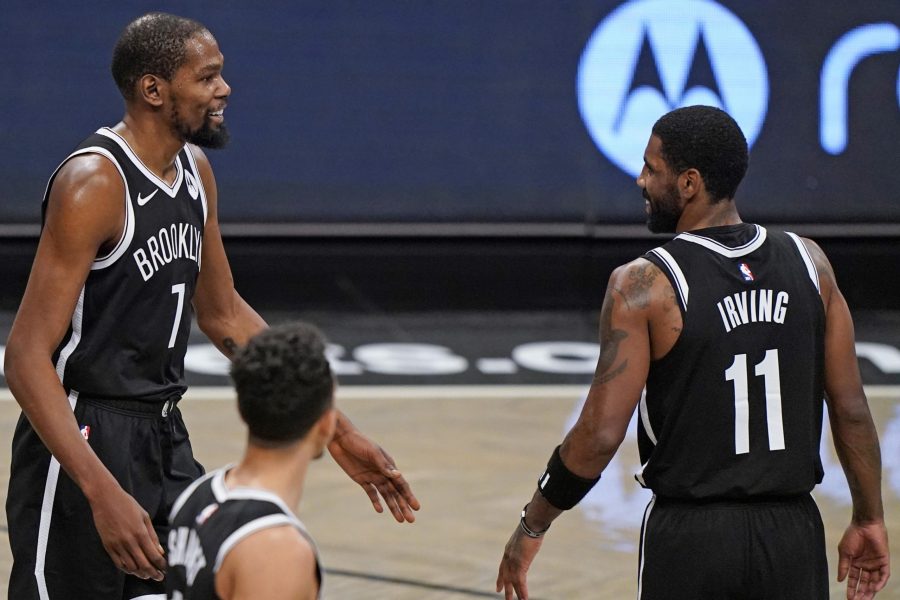 A tricky clash between Indiana and Sacramento gets the Thursday NBA preview underway.

All the best bets and selections from a big day of hoops over in the USA.

Both Indiana and Sacramento will try to put an ounce of respect on their respective seasons when the struggling teams go head to head on Thursday.

It has been a losing season for the Pacers and Kings, but it is the Pacers who have shown plenty of fight in the last two fixtures.

Indiana can make it three wins in a row here after knocking off fellow basement team Houston and Portland, while the Kings limp towards the end of the season having lost their last three to be resigned at 25-48.

The Pacers already have a win over the Kings this season having knocked them off 94-91 all the way back on November 7 last year.

Former Pacer Domantas Sabonis will miss this game for the Kings and his usual double-double output is going to be sorely missed.

The Kings are getting pummelled from pillar to post at the moment and, without Sabonis, the Pacers clearly have the advantage.

Atlanta continues its travels on the road when it heads to Little Caesars Arena for a clash against the lowly-ranked Detroit Pistons on Thursday.

Trae Young went bonkers for the Hawks in their 117-111 win over New York at Madison Square Garden as he drained 45 points, while Detroit had its record worsened to 19-53 after going down to Portland.

This game represents a great opportunity for the Hawks to make up ground on Charlotte in ninth spot on the Eastern Conference standings.

Detroit has nothing to play for but pride and development but it will have the less jaded legs with a rest advantage.

Atlanta has notoriously struggled against the spread this season (4-9) when playing off no rest.

Detroit actually boasts a 113-110 win over the Hawks dating back to March 8 which saw star rookie Cade Cunningham burn Atlanta for 28 points.

Atlanta obviously has a lot more to play for, but the Pistons can cover the spread.

New York has to move on quickly from its six-point loss against Atlanta on Wednesday when it prepares for a road trip to the Spectrum Center against Charlotte.

The Hornets have hit a big purple patch of form with five wins in a row putting them in the frame for a guaranteed play-in spot.

New York, meanwhile, just has to win this game as it sits six games off the 10th placed Hawks.

It is going to be a case of polar opposite game styles with the Knicks adopting a defensive frame of mind, while the Hornets will try to use their offensive gunslinging style to post a huge score.

Knicks centre Julius Randle is likely to miss this game with a sore quad, so, defensively, they will be on edge against this rampant Hornets outfit.

Charlotte has knocked off New York the two times these teams have met this season and has covered the spread in both wins.

Given how well the Hornets are currently going, the home team is the way to go here.

Stars collide and names are put in lights when the star-studded Brooklyn Nets face off against the Memphis Grizzlies.

In big injury news, Ja Morant will miss the game with a right knee complaint and it has meant the Nets open up as the -2.5 favourites.

Memphis boasts a 118-104 over Brooklyn this season, but the result was mainly due to a massive game from Morant who hit 36 points and had eight assists.

With his presence not being felt here, the Nets will be hoping to restrict a Grizzlies team which is so reliant on the form of Morant.

The combination of Kevin Durant and Kyrie Irving will be on display for the Nets and it is no surprise this offensive juggernaut is such a better team with these two humming at the helm.

Granted, the Grizzlies defence will put up much more resistance than a horribly out of form Magic, but it will not be enough to stop the Nets.