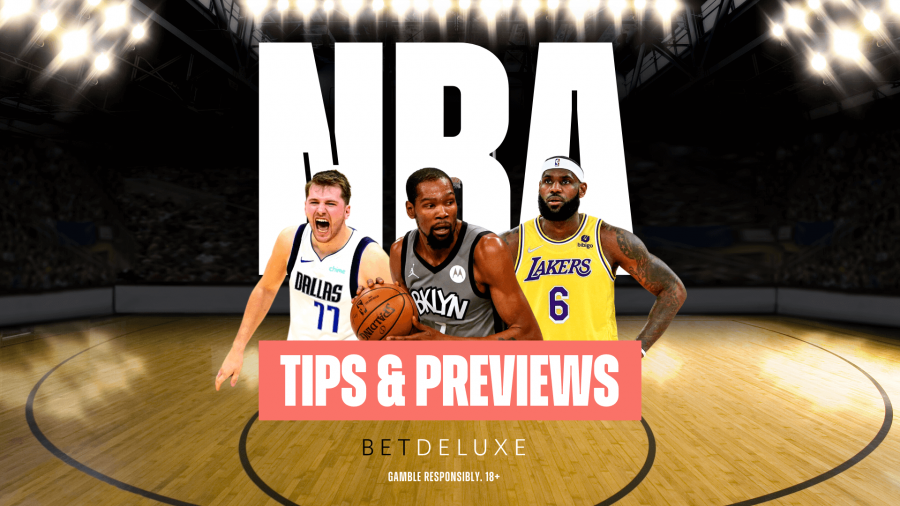 Another set of play-in fixtures get underway on Thursday as the BetDeluxe team previews the best bets.

The Hornets do battle with the Hawks, while the Spurs play off against the Pelicans in two huge matches.

The Charlotte Hornets will do battle with the Atlanta Hawks in the 2nd game of the Eastern Conference Play-In Tournament, this time in Hotlanta.

The stakes are higher for this 9th/10th game as the loser is out of the tournament.

Atlanta has the benefit of playing at home due to their head to head point differential this season, so they get the home fans cheering them in for every point.

The winner of this game will do battle with Cleveland after it lost its play-in matchup against Brooklyn.

Coming into this game, the Hornets and Hawks played each other four times in the season series with results being split at two a piece.

Both teams will be down a key rotation in their respective squads with the Hawks missing John Collins, while Charlotte will be without Gordon Hayward.

It will intriguing to see what tactics the Hornets display on Trae Young.

In the most recent fixture between the teams, the Hornets deployed multiple double-team defensive action on Young and restricted him to only nine points.

But the Hawks record at home is what makes them a strong-hold favourite in this contest.

Atlanta has a 27-14 winning record at home and centre Clint Capela said his team just gains more confidence and energy around their home fans.

The Hornets will have drown out the crowd early.

Atlanta will have the advantage on the glass, and that might be the area it needs to exploit to win this contest.

Taking Atlanta in what we predict will be a free-flowing and high-scoring affair.

San Antonio and Gregg Popovich will be on the hunt for another playoffs spot when they prepare for a clash against the New Orleans Pelicans in the fourth play-in tournament fixture.

Both teams ended their regular seasons with losing streaks.

San Antonio hits this contest with a three-game slide, while the Pelicans dropped their last two of the regular season.

Much looked lost for the Spurs and Pelicans early in the year.

Popovich’s men got off to a horrendous start losing 13 of their first 17 fixtures and the Pelicans were set for life with Zion Williamson.

Dejounte Murray stepped up for the Spurs to average 21.1 points, 9.2 assists and 8.3 rebounds per game and he found support from small forward Keldon Johnson.

For the Pelicans, their reliance on Brandon Ingram will be highlighted in this game with his name listed as probable for a return from a hamstring niggle.

His form alongside mid-season recruit CJ McCollum is going to determine how far the Pelicans go in this contest.

McCollum has provided a much needed boost on offence for the Pelicans but they are still ranked 21st for points scored in the NBA this season.

Despite the Pelicans having a home-court advantage, Spurs hold the aces.

San Antonio has covered the spread in seven straight games leading up to this play-in fixture.

Popovich and his crew have really ramped up the defensive intensity and it could very well be the Pelicans’ kryptonite.