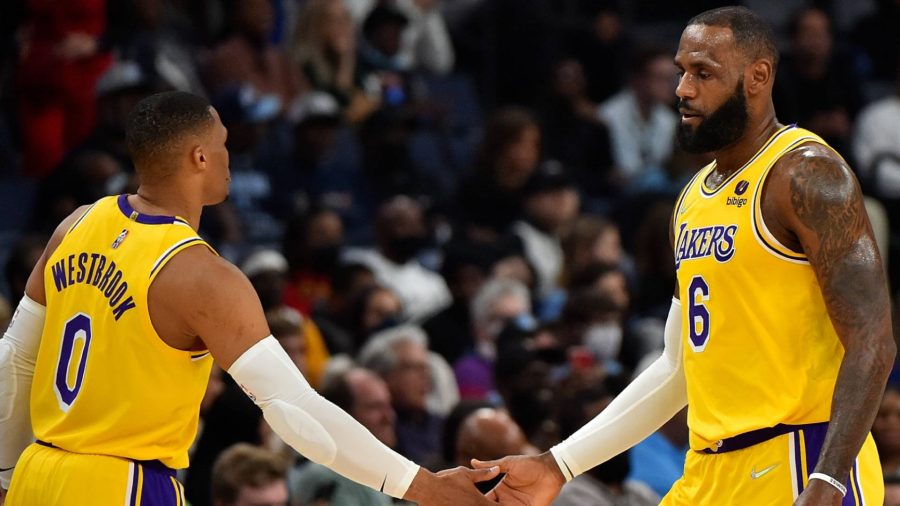 The BetDeluxe NBA preview for this Saturday is all guns blazing.

The best bets for this weekend begin with a big clash between Toronto Raptors and Charlotte Hornets.

The Toronto Raptors travel to the Spectrum Center for a Saturday morning clash with the Charlotte Hornets.

Charlotte has had an abysmal time of it in February with a 1-9 record in its last 10 plumetting it down to ninth in the Easter Conference with a 29-31 record overall.

The Raptors, however, are trending the opposite way and have won eight out of their last 10 fixtures to put themselves in with a huge chance of making the playoffs.

There is a question mark on the fitness of Fred VanVleet, but the Raptors proved, prior to the All-Star break, that they can without him.

Should be a winning result for the Raptors who continue their charge up the Eastern standings.

The Oklahoma City Thunder (18-40) are headed to Bankers Life Fieldhouse on Friday where they will meet the Indiana Pacers (20-40).

It has been a struggle for both teams on the winning front this season, but it is safe to say the excitement around Oklahoma City is bursting at the seams.

With such a young squad full of talent, it is been the lack of experience and hardened bodies that have seen the Thunder fall well below the 0.500 mark.

But they have shown how their best is capable of matching with the big boys in the league.

Josh Giddey has been incredible in his rookie year and has smashed all kinds of triple-double records.

The Thunder are the outsiders in this one and play off no rest, which is not an ideal scenario for this juvenile squad.

Indiana does come off a solid win against Washington and has the rest advantage, which has to count for something.

Still believe the Thunder can cover the spread here.

Two sliding teams in the basements of the Western and Eastern Conferences hit the court when the Orlando Magic (14-46) host the Houston Rockets (15-43).

The Magic will look to stop a four-game losing streak against the Rockets, who have lost seven straight themselves in the league.

Defensively, both teams have been horrific in the month of February.

Houston has conceded 135 points per game in its last four fixtures, while the Magic have fared slightly better conceding 124 ppg over its last four.

Orlando has the advantage of playing on its home court and has at least shown some resistance over the last fortnight.

Backing the Magic to cover the spread… just.

We get set for another installment of “The Battle of LA’ when the Lakers host the Clippers at Crypto.com Arena on Saturday afternoon.

Taking on the Clippers with the knowledge that they will be without Anthony Davis for a while is going to have Lakers coach Frank Vogel shifting and moving names all over the tactical whiteboard in a bid to get his Lakers firing towards a playoffs berth.

It is not all doom and gloom for the Lakers without Davis, having been in this situation for the majority of the season, but still finding the ability to get results, albeit inconsistently.

The Clippers are going to have to find a way to deal with LeBron James and Russell Westbrook, who actually play stronger offence without Davis in the team.

The problem will be the defensive lapses we see from the purple and gold army when Davis is absent.

If the Lakers can tidy up on the defensive end, the Clippers will have a tough time of it.