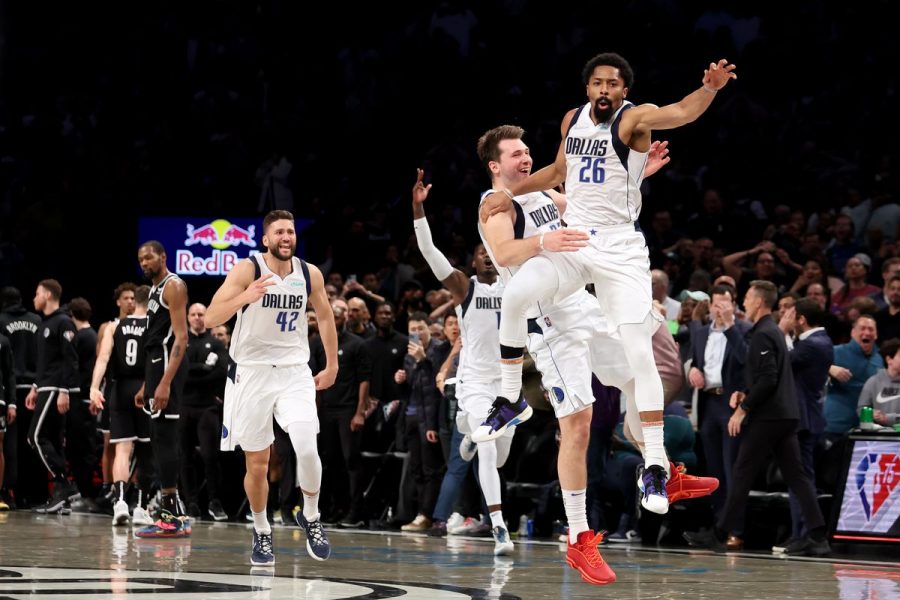 The BetDeluxe NBA preview ahead of a gigantic weekend of fixtures.

Tipoff and the best bets begin with a potential playoff rehearsal between Philadelphia and Dallas.

Playoff contenders will meet for a huge clash on Friday night with the Dallas Mavericks visiting the Philadelphia 76ers at the Wells Fargo Center.

Dallas enters in fifth place in the West at 43-26 after picking up a 113-111 win over the Brooklyn Nets on Wednesday, failing to cover as a three-point favourite.

The win was an incredible buzzer-beater three-point shot from Spencer Dinwiddie, which will have the Mavericks up and about.

Philadelphia, meanwhile, earned a 118-114 road win over the Cleveland Cavaliers, pushing as a -3.5 favourite while improving to 42-26 overall, good for third in the East.

There is, however, a big query over the availability of Joel Embiid.

The Mavericks have proven they can get it done away from home during this surge, taking down Brooklyn, Boston and Golden State all on the road in the last few games.

Dallas can at least keep this within one possession with its current form, and Embiid’s unknown status makes the Mavericks an even better bet.

Washington heads over to Madison Square Garden when it meets the New York Knicks on Saturday morning.

The Wizards beat the Knicks 124-117 as a three-point dog when these teams met on December 23, but it is the Knicks who come into this game as the favourites again.

With 15 games left in the regular season, Washington is four games behind the Charlotte Hornets for the 10th spot in the Eastern Conference, while the Wizards are on a five-game losing streak after falling to the Denver Nuggets 127-109.

The Knicks have been hit with injuries that currently includes Nerlens Noel, Derrick Rose, Quentin Grimes, Cam Reddish, and Kemba Walker, but that did not stop them posting an 128-98 rout of Portland on Wednesday.

With Washington dropping its last five and all these being beaten against the spread, the Knicks have to be the play.

Los Angeles will try to snap out of its disastrous losing stretch when it travels to Toronto on Saturday.

The Lakers are on a three-game losing streak and have lost nine of their last 11 games following a setback against Minnesota on Wednesday.

Toronto is red-hot, entering this contest on a five-game winning streak.

The Lakers continue to be one of, if not, the most disappointing teams in the NBA this season.

It has not won consecutive matches since January and the free-fall plummet in the Western Conference needs some sort of safety net to be applied to it otherwise playoffs will be impossible to reach.

With LeBron James listed as questionable, it makes for a nervy wait.

But either way, if LeBron did or did not play, Toronto is just playing superior basketball at the moment.

Should be a spread cover for the Raptors.

The Pelicans were brutalised by the Suns in their most recent fixture, while the Spurs tallied a home win against the Thunder.

San Antonio currently leads the season series 2-0 and brings to an end a seven-game home stand with this match.

The Spurs are 3-3 on the current homestand including a win against the Lakers, but, overall, this Spurs team is having a disappointing season due to a leaky defense.

They have only covered the spread in one out of their last five fixtures and that means we are going with the Pelicans to bounce back against a much easier opponent than Phoenix.