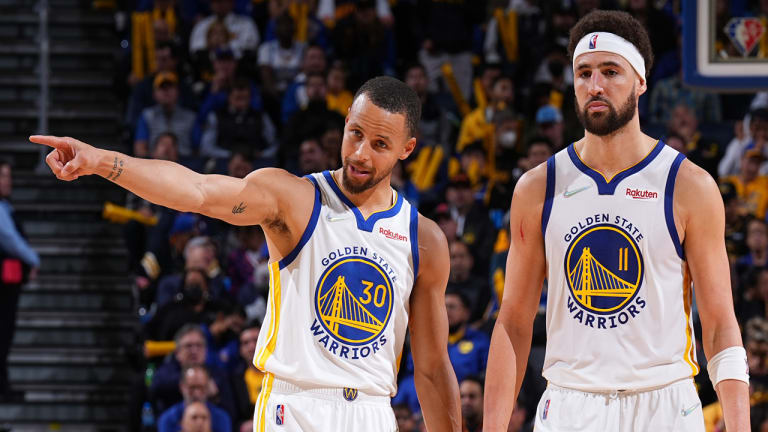 It’s a double-header worth of playoffs on Thursday.

The BetDeluxe NBA analysts go through all the best bets for a big day of hoops from the USA.

Milwaukee will attempt to progress through to the next round of NBA playoffs when it faces Chicago at Fiserv Forum on Thursday morning.

Holding fort with a 3-1 series lead, the Bucks enter this clash off two thumping victories in games three and four.

The Bulls were simply no match last Saturday after going by down 30 points and then made very little inroads during game four to go down 119-95.

For all the brilliance we have seen from Giannis Antetokounmpo in this series, it has been the Bucks team defence which has stood out.

Milwaukee has only conceded 94 points per match against Chicago in this series and it puts it in a commanding position to finish it up at 4-1 at home.

After his 41-point night in game two, DeMar DeRozan has been well held by a plucky Bucks defence.

He and the Bulls know the output offensively needs to improve astronomically if they are any chance of surviving another night.

However, all the momentum is with Milwaukee and it should take another towards defending its championship status.

Golden State Warriors are favoured to cap off this series at 4-1 against Denver when the pair go head to head at Chase Center on Thursday afternoon.

Having taken what looked to be an unassailable 3-0 lead into game four, the Warriors slipped up against Denver on the road and kept the flame flickering on the Nuggets’ slim chances of making this series interesting.

Denver pegged the margin back to 3-1 after, shock horror, a monumental performance from Nikola Jokic in game four.

His 37 points, eight rebound and six assists was the catalyst for victory, but the Warriors have had answers every time the Nuggets pose a question.

There are way too many match winners in this Golden State team.

Stephen Curry has had a huge load taken off his shoulders by Klay Thompson and Jordan Poole.

All three pose a serious threat on the offensive end and will cause problems for the Denver defence.

Expect this be a trot and canter for the Warriors based on what they produced at home in the first two games of this series.