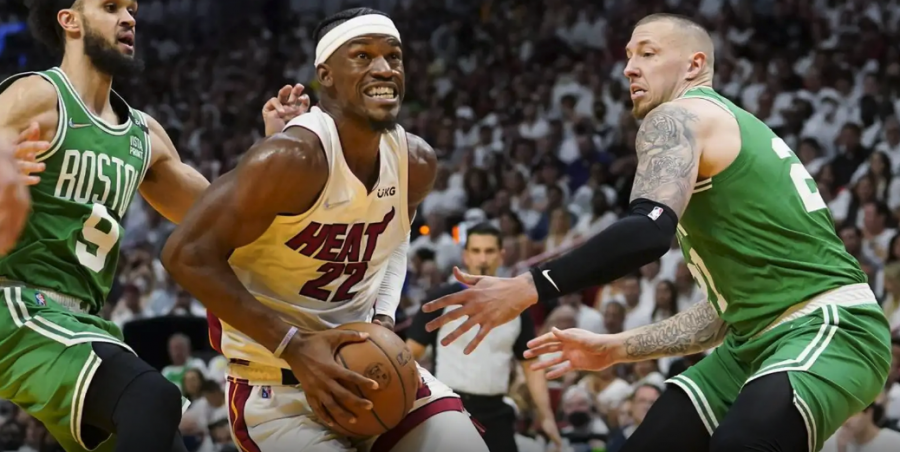 The BetDeluxe best bets for game four of the Eastern Conference Finals.

With 2-1 lead in the series, will Miami take control or will Boston level it up?

The pressure goes up a notch, and the big players’ questions are asked when Boston tries to level up the Eastern Conference Final against Miami at TD Garden.

Boston took the advantage at FTX Arena in game two but could not capitalise after succumbing to a 109-103 loss to the Heat in game three.

The Celtics were left to rue a shocking start on Sunday after trailing 38-19 at the end of the first period as Bam Adebayo dominated the glass.

Adebayo showed his power and strength to notch up 31 points and ten rebounds in a sensational display.

It is now up to Boston to try to wrestle back that winning momentum after being favoured by -3.5 points in game three.

Jayson Tatum only managed 10 points as Jaylen Brown held the Celtics together with 40 of his own, but, as we have come to know, the Celtics need to be better than just relying upon those two.

Having said that, if Boston can rectify these alarming one-quarter lapses, it can easily defeat Miami.

Ime Udoka will implore his men to mitigate the damage when momentum is not going their way.

Care with the ball and the contest will also be at the forefront for Boston after conceding 23 turnovers in the match.

Clean that up, and the Celtics level this up at 2-2.