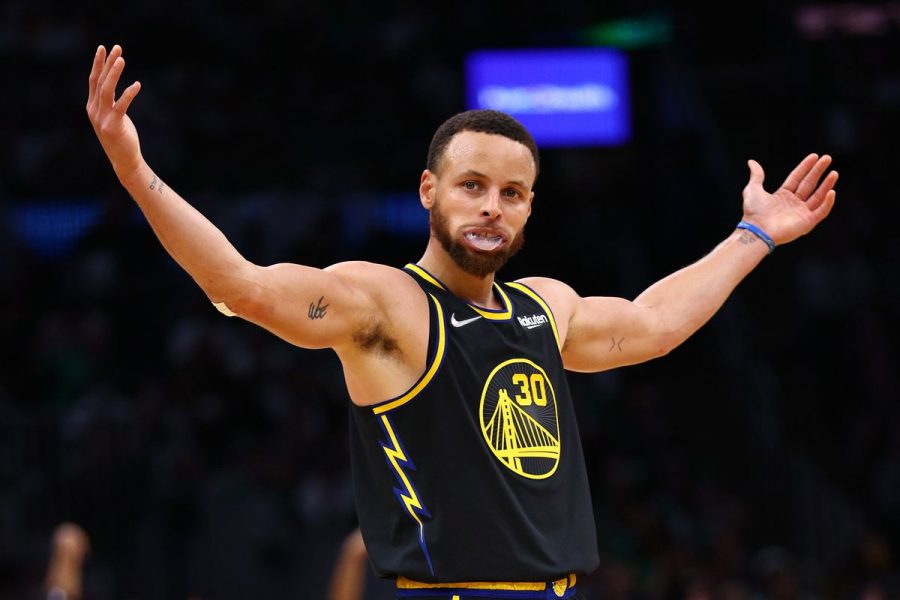 Write Stephen Curry off at your own peril.

He looked down and out after Golden State coughed up game four on the road, but, coming through an injury scare, the champion guard now leads his mob home to Chase Centre after a huge fightback to level up the series against Boston.

Curry went bonkers with 43 points, 10 rebounds and four assists in game four as he stamped his authority on the NBA Finals.

Golden State has now wrestled back all the lost the momentum from its loss in game at home.

The Warriors restricted the Celtics to only 32 points in the paint during their 107-97 win on Saturday, which was in stark contrast to the 52 points it allowed in game three.

Now, Golden State can reset, rest and start again in front of its endearing home fans.

However, one thing must be taken into account; Boston knows how to get it done on the road.

This has eerily similar vibes to the Eastern Conference Final between the Celtics and Miami.

Boston coughed up an important fixture at TD Garden, then smacked Miami with a body blow on the road.

Boston will clamp down harder on Curry, but the Warriors have enough around him to get the scoreboard ticking over.

Going with Golden State to cover the spread.