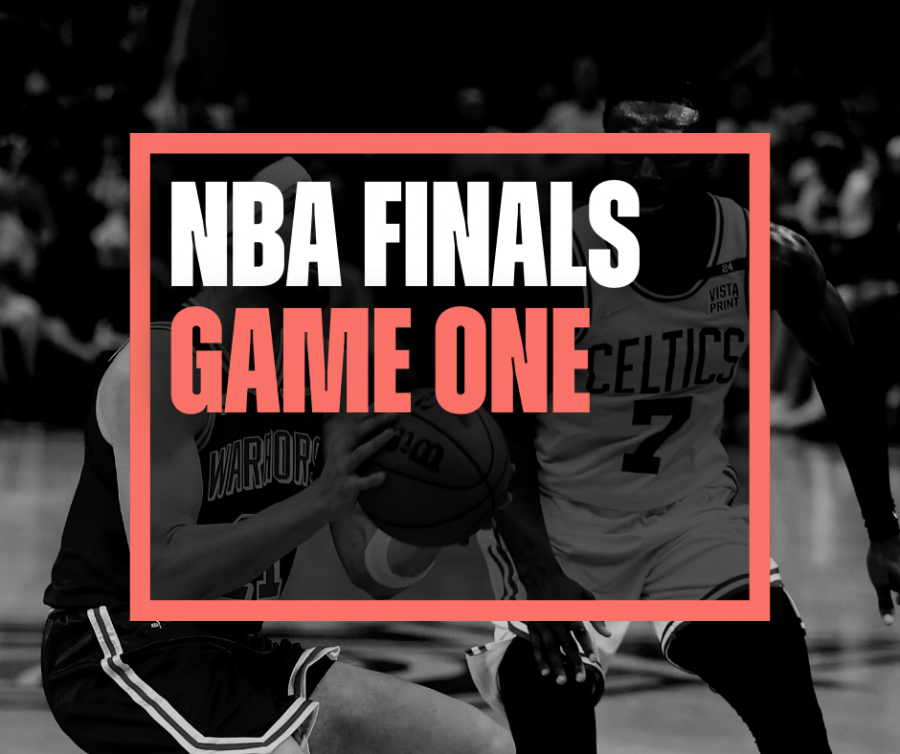 It is down to this.

Boston and Golden State set themselves up for a mother-watering NBA Finals series when game one gets underway on Friday morning.

Having won their way through to the all-deciding best-of-seven bout, Boston aims to cause an early boil-over at Chase Center after toppling Miami to take out the Eastern Conference for the 32nd time.

The Celtics survived a late scare in game seven and had to do it the hard way as it scraped through into the NBA Finals, while Golden State sat back and watched with its feet up, having cruised its way past Dallas with a 4-1 series win to take out the West.

There is star power embedded within both rosters.

The Splash Brothers have returned to their best with Stephen Curry and Klay Thompson rewinding the clock, but they have not been alone.

Jordan Poole has accompanied the deadly shooting duo with 18.4 points per game and 4.5 assists through the playoffs this season.

Add in the experience and defensive strength of Draymond Green, and Boston will have a tough job.

The Celtics will rely on Jayson Tatum and Jaylen Brown to get them rolling on the scoring front.

In his fifth season at the top level, Tatum has launched home 27 points per game, 5.9 assists and 6.7 rebounds per playoff match.

He is the barometer for Boston; the Celtics start to hum when he gets going.

It will be a case of mitigating the damage when that fateful and inevitable lull in concentration occurs in-game.

If you give its shot generators time and space on the floor, Golden State is a viciously efficient team on offence.

With a few days extra break and Boston coming off a gruelling seven-game series against Miami, Golden State looks well placed to win game one.