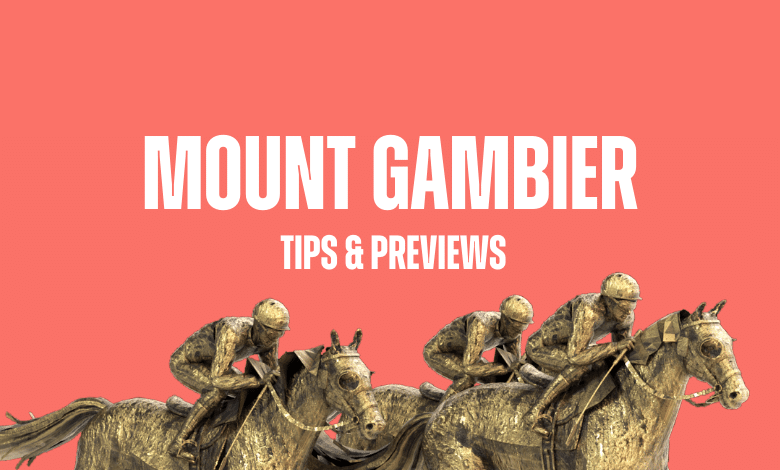 It is Mount Gambier Cup Day as the town nestled away on the border of South Australia and Victoria gets together for a massive eight-race program.

The best bets for the day come to fruition from the team at BetDeluxe.

Daryl Dodson has taken his time with this five-year-old gelding.

He has clearly had his issues making the race track, but must have some sort of talent if Dodson has decided to get him back on the course.

After spending over two years in the doldrums after a 1000-metre trial back in December 2019, he returned with a super jump out over 800 metres at Penola.

He was patiently ridden and swooped around the outside of the field to win the jump out without the plugs really being released.

Love the way he stuck his neck out on the line and he seems to have a returned in fantastic order.

What a training effort it will be if Dodson can get this to win.

Has not won for over six months, however, today looks the day for the four-year-old gelding for the Peter Hardacre yard.

He stepped up from 1200 metres to 1600 metres last start and was just found wanting in his conditioning over the distance.

The effort will see him come on perfectly and he now has a great platform to run a strong race.

Jessica Eaton is one of the gun jockeys in South Australia and should have this horse in the perfect striking spot from the inside barrier.

Henry Dwyer’s stable seems to be hitting a purple patch and The Siscos Kid can easily continue that trend.

This race looks far easier on paper than he has been contending in over the last two starts.

He was not disgraced at his last start at all and if he can find a spot on the speed in this event, he will be in this race for a long way.

Dexter You Devil has become an old marvel of the country cup racing scene in South Australia.

He was enormous from the rear half of the field in the Port Lincoln with 62.5kgs as a $2.70 favourite when running second.

Getting a little bit of weight relief will help his cause as will drawing a middle to help him blend into the race with cover.

Campbell Rawiller should have the opportunity to hook out when he pleases and make a surging run around the field.