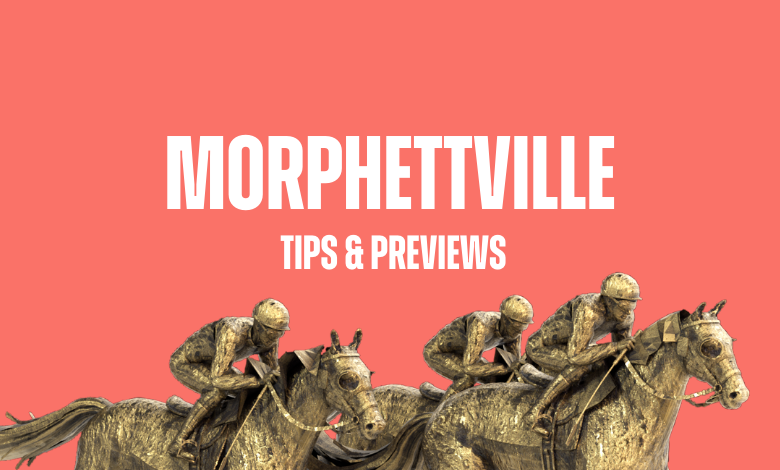 The best bet comes early in the day during race one as the team goes through the nine races.

Angaston has to rise in grade, but he drops right down in the weights and even more so with the claim from Angus Chung.

The Jon O’Connor-trained galloper will only have to carry 51kgs and with his rock-hard fitness, he is going to be in this for a long way.

He struggled to run down Basarwa last start when running second.

It was his first ever run at he mile, so he will gain plenty of benefit from having had the run over the distance.

He remains at the mile and should be stronger later in the race than he was last start.

Sharwin is really speedy type of filly who can make the rise to city grade.

The three-year-old sprinter is under the guidance of Anthony & Sam Freeman and the stable looks to have humming along.

She controlled the speed and won with a leg in the air at Pakenham over 1200 metres last start despite being a drifter in the market.

Her fitness will be peaking heading into this race and she should able to ping to the front, hold off her rivals from crossing and be hard to run down.

Japery takes a huge drop in grade from BM-82 grade to BM-64 grade.

He rises sharply in weight, but Angus Chung claims the 3kgs to get horse down to 58.5kgs.

Drawing an inside barrier should see Chung hunt up on the rail and attempt to hold the lead with the horse’s great residual fitness.

Hoping he can turn this into a high-pressure race, so he can bust open the dangerous resuming horses and the horses who cannot handle a fast-run 1200-metre race.

Since being acquired by Will Clarken, Heyington Station has failed to fire on all cylinders this preparation.

Clarken has opted to apply the nose roll here in order to get the head carriage of this horse into a professional motion.

The nose roll should also help the concentration of this horse who can easily improve on his last few runs.

Expect Campbell Rawiller with the claim to land in a front-running on-pace role from the inside barrier.