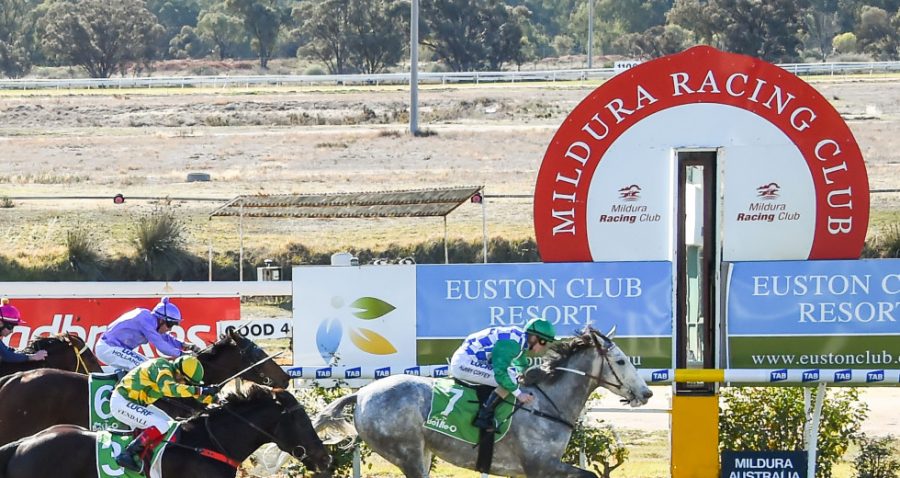 A Henry Dwyer filly comes up as the best of the day at Mildura with plenty of other value around the program as well.

All the tips and selections to be with on Tuesday.

Intern comes into this race off three runs which have seen build towards peak fitness for 2000 metres and beyond.

She has been slowly building as a horse and showed a sign of improvement at Terang over 1850 metres last start.

She was pushed forward to get into the race and sit outside the lead, which might be an advantage in this race.

Her extra run to get herself ready for 2000 metres is the edge she might just have over the odds-on favourite.

Predicting Alana Kelly to role forward in attempt to control the lead.

Starsella gets a few factors in her favour.

She resumed over 1200 metres and now drops back to what looks to be a pacey 1000-metre race.

That formula of going from 1200 to 1000, settling just off the speed and finishing strongly is one which can really see improvement in a horse.

Add in the linkers applied for the first time and we should be on a horse who is going to challenge the two favorites.

Interesting to note that Barend Vorster has travelled from South Australia to Mildura for the ride.

He wouldn’t be out there if she couldn’t win.

Martha Lavinia has been the bridesmaid in all four of her career starts to date, but her resuming has really shaped her up to finally break that run of outs.

She was first-up over 1200 metres on April 10 and ran well behind Is This Love.

Absolutely no doubt she’d have taken more fitness from the run, which will see her improve between 2-4 lengths.

That run can be used as a strong foundation to set her up for this race and she has the ability to find a spot handy to the leaders.

The Henry Dwyer stable is going super at the moment and can easily add this filly as another winner to its impressive tally through March and April.

Twin Spinner is definitely one of the more intriguing runners of the program.

He has been acquired by the Patrick Payne stable after serving as a jumps horse across the Tasman.

He could potentially be a horse which Payne sends to the Warrnambool carnival next month, which means he must have enough talent to win a race like this.

Most of these jumpers usually have a turn of foot required to get over those hurdles and this does look like it will be a slowly-run race, which should suit him.

With no official jumpouts or trials next to this horse’s name, the hidden horse is often the one the market misses.

The market, however, does seem to be respecting him here, but he is still a good each-way proposition.

He’ll likely be dragged back to last from the barrier, however, the stamina he has built up over his time racing should see him be able to sustain a run from the rear.