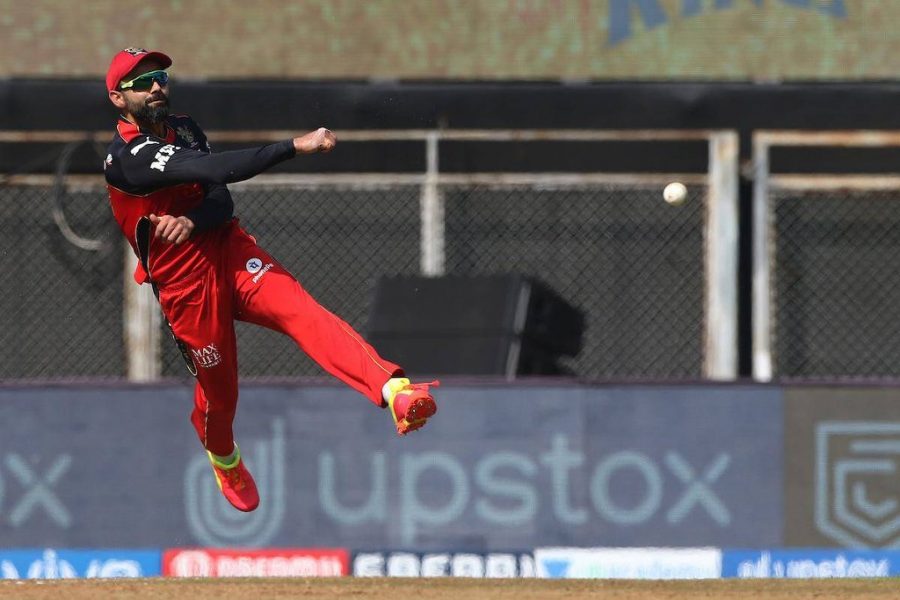 The BetDeluxe team-by-team preview of the 2022 IPL season.

With a heap of Aussies and international superstars doing the rounds for another year, it makes for an intriguing battle for this, the 14th ever IPL season.

We start with the most successful team in IPL history.

The Mumbai Indians have won the IPL title an unprecedented five times since the tournament’s inception in 2008.

It is the most recent team to have gone back-to-back with its titles after defeating Chennai in 2019 and Delhi in 2020.

Despite being knocked out of the group stage in 2021, the Indians will still likely prove to be a formidable outfit.

Star Indian duo Rohit Sharma and Jasprit Bumrah will play an integral role in this squad.

Sharma will be supported in batting by Quinton de Kock as well as all-rounder Kieron Pollard.

Expect the Indians to vastly improve their batting off what they dished up last year, which is what cost them winning a third-straight title.

It might very well be rebuild mode for Sunrisers Hyderabad as we head into the 14th IPL season.

David Warner, Johnny Bairsow and leg-spinner Rashid Khan were all released from their duties.

The Sunrisers top-order suddenly seems thin and losing a gun strike-bowler like Khan is not exactly ideal.

For the star names the Sunrisers have lost, they seem to have replaced them with long-term prospects which are certain to keep them competitive this season.

Retaining Kane Williamson is sure to put the Sunrisers’ fanbase at some sort of ease and the addition of Nicholas Pooran adds plenty of zest to the batting line up.

They have the luxury of choosing gun quick Indian bowlers, Kartik Tyagi Umran Malik and Thangarasu Natarajan, who can destroy batsman with his brutal left-arm yorkers.

This has the makings of a fairy-tale season for Chennai Superkings.

Spiritual leader and franchise stalwart MS Dhoni has fuelled speculation of a sayonara after stepping down as captain.

Stepping in for him is the left-handed batting mastermind in Ravindra Jadeja.

Jadeja’s stellar form in international cricket over the last couple of years would surely give him the confidence to lead from the front and in times of crisis, he will anyway have Dhoni by his side.

Chennai is still deemed to be one of the outsiders of the tournament, but there might be on big final push if this is Dhoni’s last year as a Super King.

With Ricky Ponting at the helm, anything is possible.

The Delhi Capitals started off their season with a bang when defeating Mumbai in its season opener.

It was the perfect start to what promises to big 2022 for the Capitals having make the knockout stages of the IPL for the last three years.

Captain Rishabh Pant will front up for the Capitals again as will gun ball-striker Prithvi Shaw.

Axar Patel has also been called upon for another season in the Capitals guernsey after some sensational performances over the past few years.

His form as all-rounder ranks as amongst some of the best in the IPL and will be huge cog in the Capitals as will David Warner.

This promises to be a big year for the Capitals.

If the Kolkata Knight Riders are to win this year’s IPL title, it will need to be relying on its formidable bowling attack to do plenty of damage.

The Knight Riders spent a mint on acquiring the bowling services and leadership of Australian captain Patrick Cummins, while Tim Southee, Shivam Mavi, Umesh Yadav, Varun Chakravarthy will be part of this dangerous line up.

The batting is where the Knight Riders probably lack a killer blow.

Aaron Finch will all but likely open the batting, but his short-format form has been way too hot and cold.

He did not exactly set the world on fire when playing for Melbourne Renegades in the BBL earlier this year.

The Knight Riders will likely make the knockout phase, but still want to see their batting form before declaring them as a genuine title threat.

A squad full of big names is makes up this IPL 2022 season for the Royal Challengers Bangalore.

The retirement of superstar South African batsman AB De Villiers leaves the Challengers a little bit short on reliable firepower at the top of the batting order, but they still have ample options.

The Challengers do have a young contingent they will need to rely at various stages.

After missing out on signing Devdutt Parikkal, Washington Sundar and Yuzvendra Chahal to bolster the squad, Anuj Rawat Aneeshwar Gautam and the like will need to rise to the occasion.

Trying to establish a balance between batting muscle and bowling nous is going to be at the forefront of the Punjab Kings’ challenge for IPL success in 2022.

Outside of Kagiso Rabada, the bowling stocks seem thin.

Arshdeep Singh will push his case for a spot in the Punjab XI, while Sandeer Sharma and Isah Porel are on the periphery as well.

It does not end there for the Kings who will also have the services of Shahrukh Khan and Odean Smith should the lads up the top not fire.

If there was ever a squad where the batting could single-handedly win a tournament, this is it.

But relying on that is fraught with danger.

A long time between drinks has been the story for the Rajasthan Royals.

Since winning the inaugural season of the IPL tournament, the Royals have failed to leave a footprint on the competition.

There has been no real sign of improvement in the last few seasons either, but there are some names in the squad this year that could lift them from the doldrums of despair.

Ravi Ashwin and Yuzvendra Chahal will try to bamboozle opposition batsmen with their spinning craft.

The big weakness for the Royals is the lack of a gun all-rounder.

Losing Ben Stokes is a massive gap to fill.

Gujarat Titans will line up for their inaugural IPL season in 2022.

One of two new expansions teams, the Titans have already had to deal with an interrupted lead up.

Banking on Jason Roy to head up the batting line up has gone astray after the 31-year-old Englishman pulled out of the tournament.

Matthew Wade is now assured of an opening role at the top of the order, while Shubman Gill seems the likely player to move up and partner with Wade.

The majority of the spend for the Titans has come on the bowling end.

Lockie Ferguson, Rahul Tewatia Mohammed Shami will be the main bowling battery for the the Titans.

This seems as though it will be a building block season for the Titans.

Building cohesion and connection between team mates is going to be an area of focus for head coach Ashish Nehra.

KL Rahul will lead the Lucknow Super Giants into their first ever IPL season.

In what was the first big signing for the new-born team, Rahul left the Punjab Kings in order to head up a new era.

He was a hot commodity at the IPL sales, but the move to the Super Giants seems the right fit.

He is going to be joined by Australian all-rounder Marcus Stoinis who is going to have to come up with the ball if the Super Giants have a chance of making inroads.

The majority of the bowling pressure will fall on the shoulders of Avesh Khan.

Lucknow does have Zimbabwean speedster Blessing Muzarabani in its midst and he has an economy of 7.99 in T20Is.

But the problem is most of that form comes against Associate Nations.

Talk about baptism of fire.

A lack of IPL experience and star international power is going to find out the Super Giants.