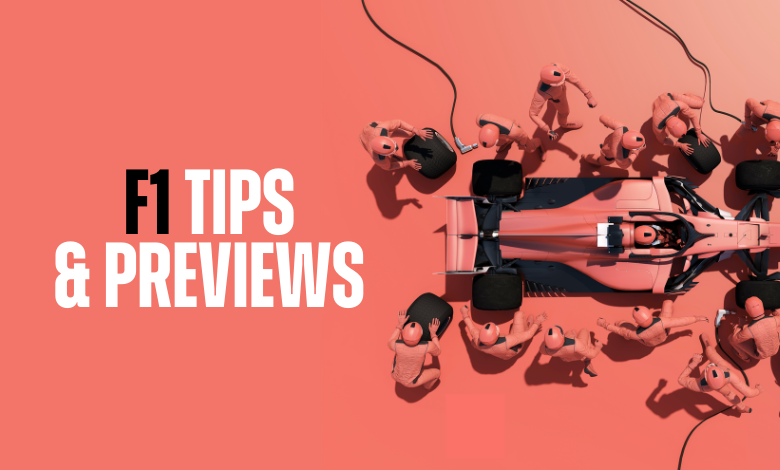 With the F1 driver’s championship standings poised to become an epic battle to the end, France hosts the 12th grand prix of the 2022 calendar.

Max Verstappen heads into this weekend as the $2.10 favourite to take out the race but hot on his tail is Ferrari number-one driver Charles Leclerc.

The Monegasque 24-year-old finally found some luck in Austria a fortnight ago when winning his third race of the season and closing the gap in the driver’s standings to his main rival and first-place Verstappen.

This version of the French GP at Circuit Paul Ricard offers plenty of advantages to both Ferrari and Red Bull.

The main straight and back straight offers Verstappen and his team mate Sergio Perez the chance to utilise their superior top-end speed over the Ferrari’s.

But, as we have come to see this season, the Ferrari’s have found ridiculous amounts of downforce and corner speed, which will assist the red machine through the chicanes snd sharp turns.

You would have take Ferrari and Leclerc on trust this weekend given the reliability issues of the Scuderia over the last month.

A blown engine in Azerbaijan and pedal issues in the final stages of the Austrian GP will make for tense punting.

No doubt the French crowd will be in the corner of Leclerc and that should help spur the young man on.

Verstappen and him should be able to clear out from the rest of the field and fight it out like they did in Austria.

They were over 40 seconds clear of Lewis Hamilton in third and it highlights how big of a gap there is between Leclerc, Verstappen and the rest of the field.

If Ferrari can overcome its reliability issues, it has the upper hand.