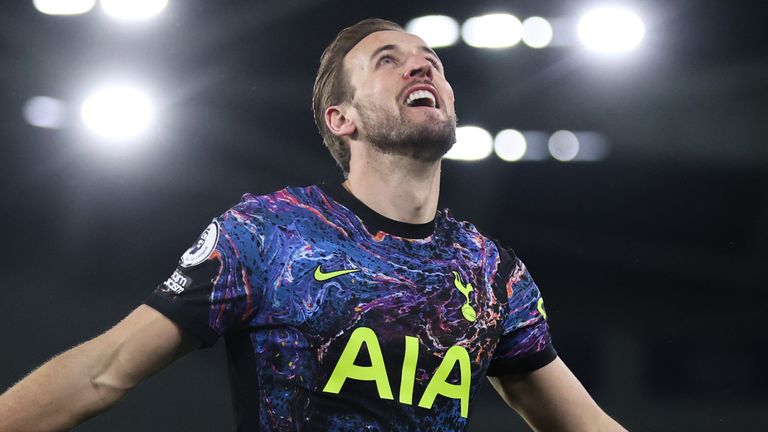 Matchweek 30 gets underway with a big set of fixtures coming to us on Saturday, Sunday and Monday.

It all begins with Leeds clashing with Wolverhampton on Saturday morning.

Leeds United will be looking to make it back-to-back wins in the Premier League for the first time this season when they head to Molineux on Friday to take on Wolverhampton Wanderers.

The Whites will enter the match off the back of a huge 2-1 victory over Norwich City, while Wolves beat Everton 1-0 last time out to make it successive wins in England’s top flight.

The pressure in this one will be well and truly on Leeds given their poor record against Wolverhampton in recent times.

Wolves are unbeaten in their last six league games with Leeds, which includes a 1-0 victory in the corresponding match during the 2020-21 Premier League campaign.

Bruno Lage has had a much cushier time of it at the helm of his club rather than the tumultuous season Leeds has been through.

Still dealing with a new coach and a ton of injuries, it is hard to see Leeds reversing the fortunes of what has been a tough season.

Arsenal will endeavour to get their top-four charge back on track when Aston Villa welcome them to Villa Park for Saturday’s Premier League kickoff.

Steven Gerrard’s side went down 2-1 to West Ham United last weekend, while the Gunners lost 2-0 to Liverpool in midweek.

At the moment, there probably are not too better younger coaches in the Premier League than Gerrard and Mikel Arteta.

Their styles will go head to head here in a battle that is sure to whet the appetite.

Villa Park has not been a happy hunting ground for the Gunners in recent times, but Villa are still lacking that little bit of consistency under Gerrard and in a few injury concerns, in particular Douglas Luiz, and we think Arteta’s side have what it takes to shade a close contest and consolidate their hold on fourth spot.

Leicester and Brentford will battle it out at King Power Stadium on Monday morning in the Premier League.

The Foxes are coming off a big progression in the Europa League after pinching a 3-2 aggregate win over Rennes to head into the quarter finals, while Brentford mustered up their second win in a row with a 2-0 result over Burnley.

How Leicester approaches their domestic fixtures will be intriguing given top four and guaranteed spot in Europe next season is all but over in the league.

Get the feeling Brendan Rogers will be putting all his eggs in the Europe League basket and it could let Brentford in with a big chance to cause the upset.

With jelly legs and a fixture builds up for the Foxes, we are going to have a wager on Brentford to make it three consecutive wins.

No, Slim Shady is not writing this preview, but Tottenham or West Ham need to stand up and be counted when they lock horns in a London Derby on Monday.

Neither team has taken the top four race by the scruff of the neck but they can gain ground on Arsenal who were dropped 2-0 by Liverpool midweek.

West Ham has arguably shown the better form this season given the weight of expectation placed on Spurs since the arrival of Antonio Conte.

Tottenham does got into this match as the $1.67 favourites after a 2-0 away win against Brighton, which saw Harry Kane find the scoresheet again.

Kane has netted nine goals in his last 10 outings in all competitions and if he can keep that form up here, Spurs will be hard to beat at home.

West Ham will be buoyant after a big Europa League win over Sevilla, but that was an absolute gut buster of a match and it might just see the Hammers flail with jelly legs.

Backing the home team to make a big step towards the top four.