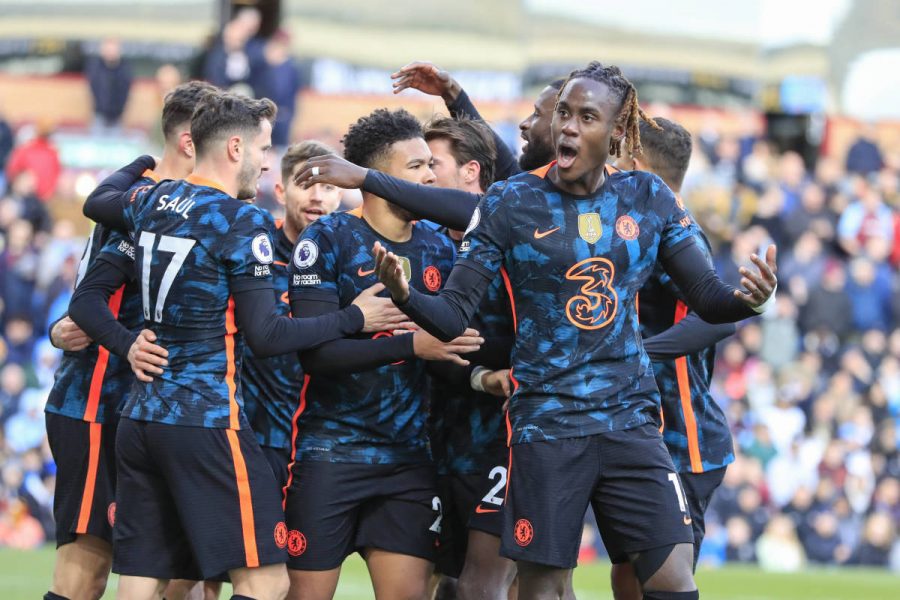 Four fixtures and four of the best bets from the BetDeluxe Premier League team as complete Matchweek 28.

Chelsea is in action against Norwich, while Newcastle will look to pull further away from relegation.

Both Wolverhampton and Watford are on the hunt for winning form after suffering defeat in their most recent Premier League outings.

The Wolves were taken down 2-0 by Patrick Viera’s Crystal Palace, while Watford suffered a 3-2 defeat at the hands of Arsenal.

The chances of a top-four finish for Wolverhampton are fading by the day and this is a must-win clash for Bruno Lage’s men if they wish to play in Europe next season.

An alarming tally of three defeats from their last four in all competitions at Molineux – failing to score in each of those losses – is not cause for optimism either, and worryingly, only Norwich City have struck fewer goals on home soil in the Premier League this term.

Watford looked slick, at times, against Arsenal and can definitely trouble the home team here.

Newcastle United will continue its attempts to stay from the dreaded relegation zone when it faces Southampton on Friday morning at St Mary’s Stadium.

The same cannot be said for the home team, though, who were pummelled 4-0 by Aston Villa and will be in serious need of some soul-searching after that result.

But Southampton seldom come away from St Mary’s without anything to show for their efforts.

Ralph Hasenhuttl’s side is under pressure to prove that the embarrassing defeat to Villa was nothing more than a one-off.

Newcastle is going to make a tough time of it and this is another fixture which looks like it will end in parity.

English giant meets English minnow when the might and power of Chelsea travels to Carrow Road for a clash against Norwich.

Chelsea brings to this game a three-game winning streak in the league, while Norwich has been resigned to four-straight defeats and with no sign of stopping the free fall.

Thomas Tuchel will be expecting nothing more than a win even though he knows the grip Chelsea has on the title race is slowly slipping away.

Norwich has no where near the class to hold Chelsea down in this clash.

The reverse fixture of these teams was a brutal 7-0 thumping in favour of Chelsea.

Predicting another big win for Chelsea.

Leeds United is out to secure its maiden win under new coach Jesse Marsch when Aston Villa pays a visit to Elland Road on Friday in the Premier League.

The Whites went down 1-0 to Leicester City at the weekend, while Steven Gerrard’s men smacked Southampton for four without reply in a big win.

Gerrard has had Villa playing some outstanding football under his helm and that win against the Saints was validation of the buy in to his message at the club.

With Leeds continuing their struggles, they will need to cautious if this vicious Villa front third.

Leeds did look a little bit more assured on the defensive front against Leicester and that might give the Leeds faithful some confidence here.

However, Villa’s performance against the Saints is too hard swipe off as a mere outlier.

There was some genuine substance to what Gerrard’s men produced and this should three points in the bag for them.