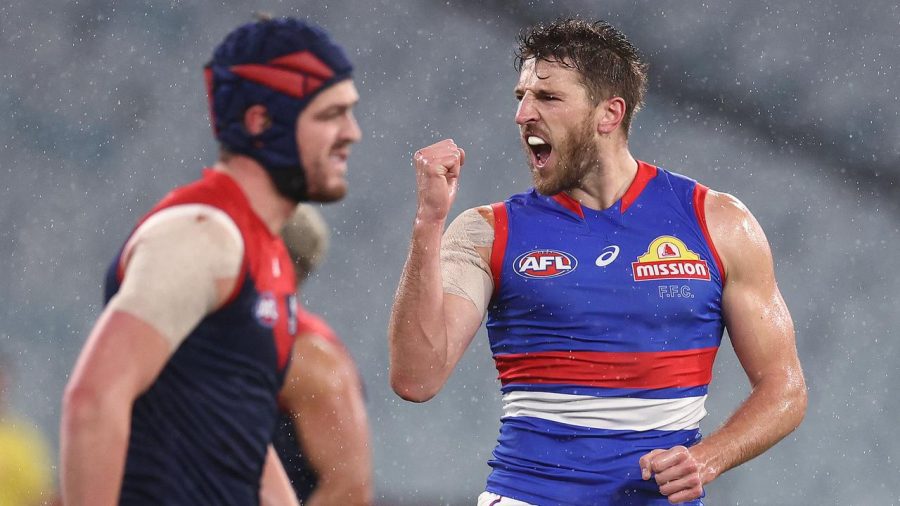 A new-found rivalry in the AFL is brewing as the 2022 season begins with a grand final rematch of 2021 when reigning premier Melbourne takes on the Western Bulldogs at the MCG.

The Demons were accused of pinching the Bulldogs celebratory song post grand-final and it is believed to have left a sour taste at ‘The Kennel.’

Melbourne did show signs of a slight premiership hangover in its pre-season after being defeated by Carlton a fortnight ago, while the Dogs went through the motions in their loss to Brisbane in the AAMI Community Series.

However, paying credence to pre-season form is always fraught with danger.

We can only go by what these teams dished up in the grand-final as a genuine form reference and we all know what happened in that famous game.

The Dogs will be feeling refreshed after travelling half-way around the country for their finals series in 2021 and they might have just felt the pinch in that horrible second half in the grand-final.

With fresh legs and a pre-season to prepare without Josh Bruce, the Dogs could very well get the revenge they have been after since Perth.

With a slight injury cloud over Steven May, Aaron Naughton can get a stranglehold on this Demons defence, but the problem for the Bulldogs are the goal-scoring options outside of Naughton.

The danger signs were there for the Dogs in their pre-season loss to Brisbane after getting the ball inside 50 on 67 occasions to the Lions’ 49, but only converting those entries into 11 goals.

With the Demons set to bring back the likes of Christian Salem and having forward options galore in the form of Ben Brown, Bayley Fritsch, Kysaiah Pickett and Tom McDonald, it’s tough to see the Dogs reversing the grand-final result.

Regardless, this is going to be a hotly-contested season-opener, but it is the Demons we are going to be with.