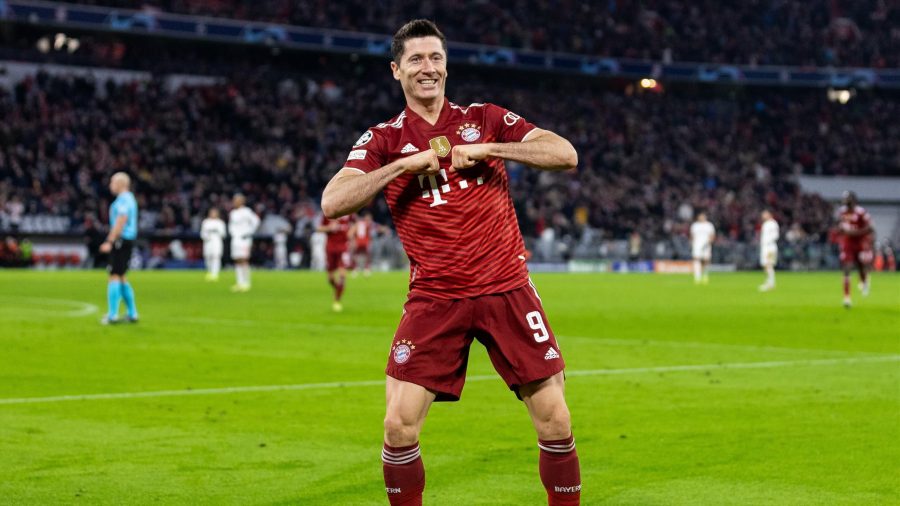 Fresh off claiming one of its biggest ever European scalps, Villareal will attempt to cause a monumental upset when it heads to Allianz Arena for a clash against Bayern Munich.

Unai Emery’s squad takes a 1-0 advantage the second leg against Bayern and the winner will face either Liverpool or Benfica.

It seems as though Villareal has all but forgotten about domestic football for now.

Taking just one point from the last three fixtures in La Liga is doing Emery no favours domestically though, but he did make 11 changes to the squad which drew 1-1 with Bilbao over the weekend.

Munich, meanwhile, got away with a 1-0 win over Augsburg in domestic action over the weekend after Robert Lewandowski converted a late penalty.

It is not the most ideal form to bringing into a clash against such a spirited Villareal team, but doubting Munich at home in the Champions League is fraught with danger.

Lewandowski is one of world football’s greatest strikers at the minute and he will pose a huge threat in the final third.

However, Villareal has shown its capability of scoring away from home in this season’s Champions League.

Had it shot a bit more accurately last week, this tie could very well be over.

Bayern should have enough firepower to get the win, but Villareal can get the away goal to make it interesting.