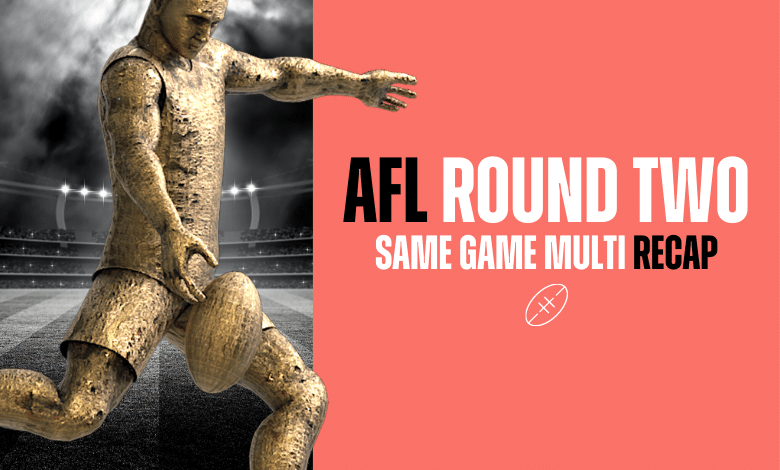 The midfield battle was always going to be a key to whichever won this contest and it was the Carlton unit which did not disappoint.

Patrick Cripps had 35 disposals and two goals, Sam Walsh returned from an ankle injury to rack up 34 disposals as they led Carlton to an impressive 12-point win.

The Blues’ key forwards really got on top of the Western Bulldogs’ defenders with Harry McKay bagging four goals and Jack Silvagni playing a pivotal role with two goals.

Matt Owies even got involved with a sharp goal of his own to keep the momentum going in the second quarter and he assisted McKay on numerous occasions throughout the night.

Bailey Dale provided some sort of resistance down back, but it was no where near enough to deal with the Carlton avalanche.

The Blues would go on to 2-0 in a high-scoring affair and in the process, land some nice same game multis for the punters who honed in the Carlton midfielders and forwards.