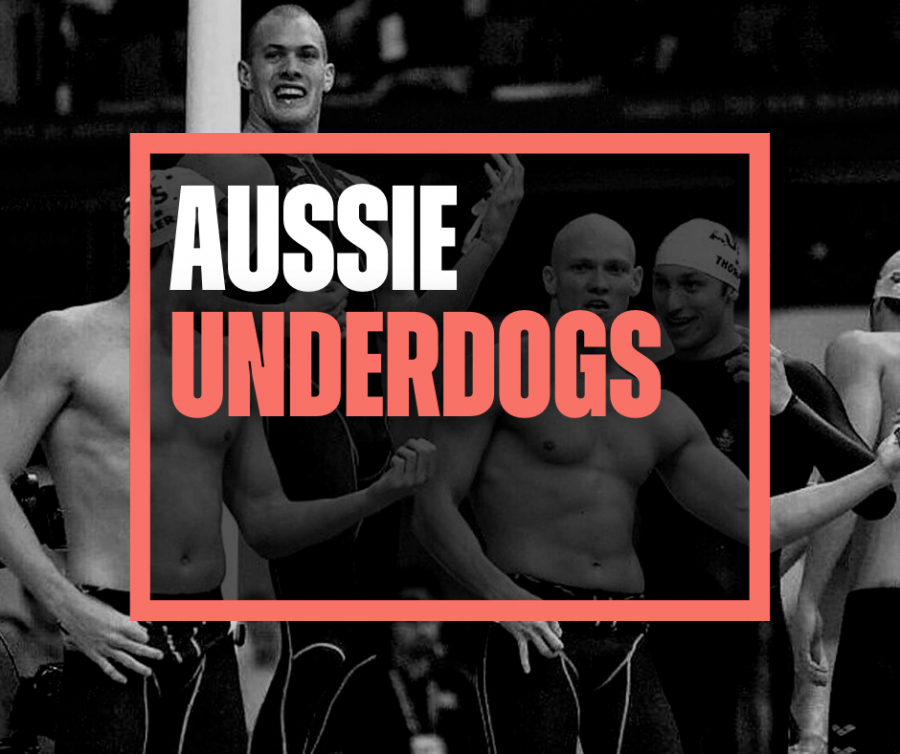 It was the moment the Australian 4×100 freestyle medley team knocked off the more highly touted Americans at the 2000 Sydney Olympics.

Fast forward 22 years later, Australia versus America again, this time up the straight at Royal Ascot in the King’s Stand Stakes.

He is rated the best sprinter in the world, but Nature Strip was yet to prove his international doubters wrong because ‘he hasn’t won overseas.’

His main rival, Golden Pal, was said to be faster and more talented.

Even with a time-form rating peak of 129, it was still not enough to keep the Nature Strip pessimists at bay.

It was time to send ‘The Strip’ to Royal Ascot to shut up those pesky punters and analysts abroad.

If 20 wins from 37 starts with nearly $18 million prize money was not enough, a win at one of the world’s most famous carnivals was enough to rubber-stamp him as a genuine freak.

It has been a decade since Australia last had a winner at Royal Ascot.

Black Caviar was our most recent triumph after she held on to win the 2012 Diamond Jubilee (1200m) thrillingly.

There were still sceptics of Australian sprinters even though our undefeated mare won despite tearing muscles and a pelvic joint in the run.

Nature Strip decided he would have his way with the doubters.

It was said USA sprinter Golden Pal was better than him.

It was said he would have legs run off by Wesley Ward’s spruik horse.

McDonald slung the Nicconi gelding forward after jumping nicely and had the race shot to bits at the 400-metre mark after Golden Pal missed the start.

The champion six-year-old gelding would go on to win by five lengths after exploding away with his devastating turn of gears we have been so accustomed to seeing.

The only thing spoiling the party was a riderless horse getting up to his girth at the finish post.