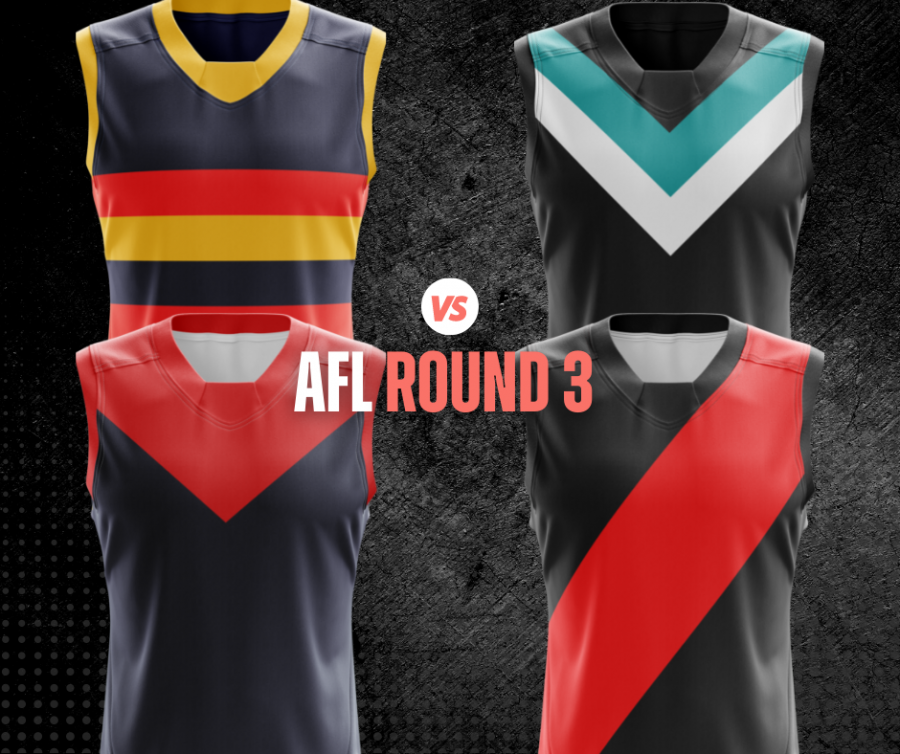 Melbourne will attempt to keep its winning start to the season on track when it faces Essendon at the MCG on Friday night.

A gritty win against Gold Coast saw the Demons move to 2-0 and in full control of its premiership defence, but they will be without Jake Lever.

The injury concern might be a worry for coach Simon Goodwin, but it pales in comparison to what Ben Rutten has to deal with.

There were already question marks over how strong this Bombers midfield was at full strength and without Merrett as well as Kyle Langford, the Melbourne midfield has cards in hand to dominate this contest.

Essendon will get back star youngster Nic Martin who impressed on debut in Round 1 with five goals.

However, the hardened duo of Christian Petracca and Clayton Oliver could have the ball on a string here, which is no surprise given how well they have started the season.

A 0-3 record is on the cards for the Bombers.