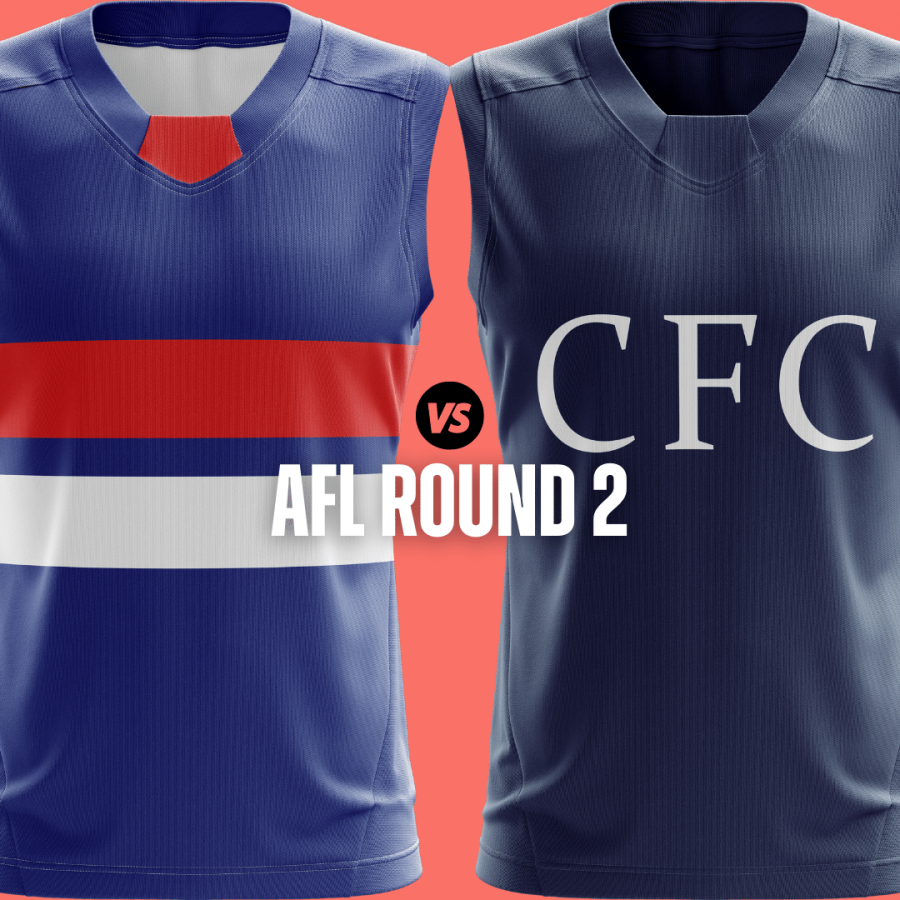 All eyes will be on Thursday night football when the Western Bulldogs take on Carlton under the roof of Marvel Stadium.

In what has been a whirlwind of a lead up to this match, it is the Bulldogs who come in as the $1.55 favourites.

Beveridge now has a football match to focus on and he has sprung a handful of changes for this pivotal match against a buoyant bunch of Blue Baggers.

Bailey Smith will miss the clash with a hip niggle and it has opened the door for Jamarra Ugle-Hagan to step up into the senior squad.

The Blues midfield has shown its ability to match it with the best in the league as it franked its pre-season form in a big win over Richmond.

There was a lot to like about Carlton’s win last week and the addition of Walsh just cancels out the negative implications of Cerra’s omission, but it will miss the class of Martin forward of centre.

The last four matches between these two teams have been split at two wins each with the Doggies boasting the most recent win, which came in Rond 8 last season.

Highly doubt this deep Dogs midfield will let the Blues get away with what their midfield did last week against the Tigers.

Even though they were disappointing against the Demons in Round 1, that form line looks stronger than beating up on a weakened Richmond team.

Doggies to bounce back with a win.