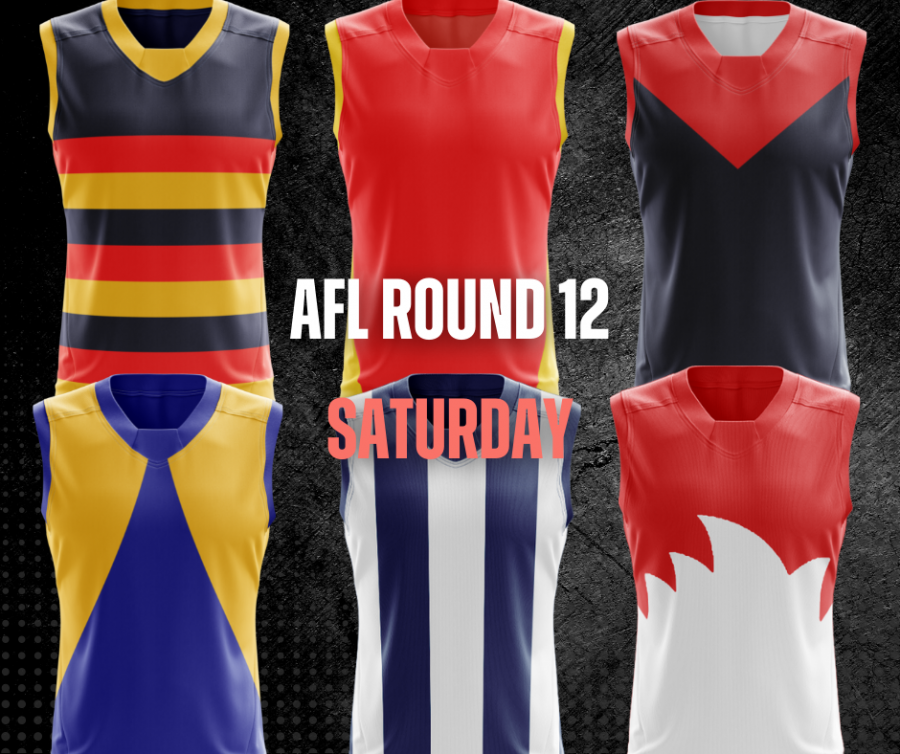 Round 12 of the AFL season guides into three Saturday fixtures.

Adelaide and West Coast get the show on the road for the BetDeluxe best bets.

West Coast enters this game off another horrific loss after being smashed to smithereens by Western Bulldogs to the tune of 101 points, while Adelaide was no match for Geelong.

With so many injuries and a lack of form, it has been the season from hell for West Coast, and they have not started one game as the favourite.

Adelaide, however, has continued to show signs of growth despite being 3-8.

Riley O’Brien is sure to cause a headache in the ruck, and he can feed his midfielders’ first use of the ball against this struggling Eagles outfit.

The predicted wet weather will probably bring West Coast into this game a little more than most predict.

Adelaide should be able to notch up the four points, but West Coast at the line might be the way to play this.

This is probably the shortest price the Gold Coast Suns have ever started in their history as an AFL club when they rock up as the $1.07 favourites against North Melbourne.

There seems to be plenty of substance about what Stuart Dew is brewing with his team this season as it comes into this game off a 67-point drubbing of Hawthorn.

North Melbourne simply lacks the form and talent to be able to go with Gold Coast in this contest.

Another heavy loss under the eye of David Noble has placed more pressure on the club, and getting out of this rut looks a long way away.

After suffering its first defeat of 2022, Melbourne is out to find that winning feeling again when it faces Sydney at the MCG.

Steven May was subbed out of the Demon’s loss against Fremantle last week and will be replaced by Adam Tomlinson, who has been sensational in the VFL.

But bouncing against Sydney is easier said than done as the Swans enter this, having survived a tight contest against Richmond with four points.

Missing Buddy Franklin will hurt the Swans, and they will need to find other avenues to goal if they wish to challenge Melbourne.

The Demons are not in the realm of dropping another game and should be able to hold off this formidable, rugged Sydney outfit.